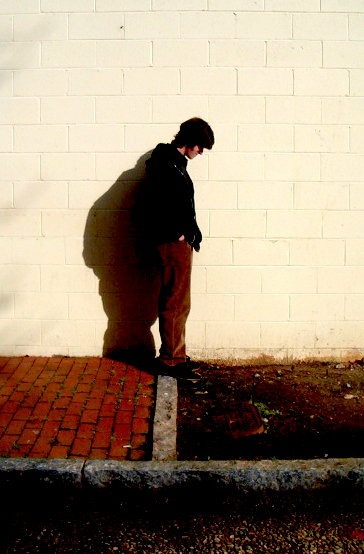 By now, everyone has heard the horrific, the amazing story of what happened on a Paris-bound train on Friday, this past week. An off-duty, U.S. Airman, Spencer Stone overpowered a gunman with the help of three other men: Alex Skarlatos, a member of the U.S. National Guard, Anthony Sadler, a U.S. student, and Briton, Chris Norman. What led them to react so quickly? Stone’s answer came in one word: SURVIVAL.

But what if these gentleman were caught up in “tunnel vision” on that Friday, August 21, 2015? What if their complete focus was on themselves—their phones, their earbuds with music, their calendars, their agenda for that day? The outcome on that fast-moving train could’ve been very different, with the potential of many lives lost, if these four had been too busy to notice who was in their path.

My personal story here today is not nearly as dramatic as the one above, but in some ways, I believe it is just as important. It’s not about watching for “evil” folks in our path, but rather being on the look-out for small ways in which we can have a big impact in the lives of others in our own sphere of influence. 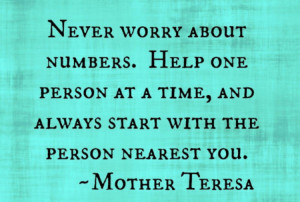 This past Tuesday, I arrived early for my Bikram Hot Yoga class. As I entered the locker room, I noticed three ladies talking quietly and intently as one of them was weeping. Trying not to be intrusive, I did overhear them say that the woman who was crying had just lost a daughter. As the other two slipped out, I introduced myself to the one who was grieving and asked her if I could give her a big hug. She readily agreed. We chatted a few more minutes before class as she shared with me about her much loved daughter and how much she missed her, with her having only passed so recently on July 30, 2015. As she wept some more, I told her that one reason her grief was so big was because she had loved well. She seemed to really “hear” what I was saying. I also shared with her that though I, myself had not lost a child, my sister had in 2009 (see Celebrate Me Home post),  and dear friends lost their son in March earlier this year. (see Where Is He? or Joy Comes In The Morning posts) Even though it was impossible to change this new friend’s circumstances, I could join her in her grief, in hopes this would help her to feel less alone.

Earlier in the morning, before I left for Bikram, I took a few minutes to read through a devotion entitled Keeping Life In Focus.

No, dear brothers and sisters, I have not achieved it, but I focus on this one thing: Forgetting the past and looking forward to what lies ahead. Philippians 3:13 NLT

In a brief nutshell, the reading emphasized four things that will come about as we keep our lives in focus: our priorities will fall into order, we will develop a forward mind-set, focus will set us on the second mile, and it will enable us to know where we are going. This devo is in the book my Tennessee Tech girlfriends and I are reading together this year, starting on page 156: The Joshua Code, By, O.S. Hawkins. I am writing about this devotion because one of my frequent prayers is:

help me to be a blessing in someone’s path.”

Those who bring sunshine to the lives of others cannot keep it from themselves. James M. Barrie

I have a friend named David (DRB) who is forever looking for ways to brighten someone’s day. When you see David, you can fully expect to receive a super friendly greeting from him, a big smile paired with a hug. He has clearly made it a priority to bring joy to the lives of others, to those he finds in his daily path.

Did you know that we can even smile with our eyes and with our heart? 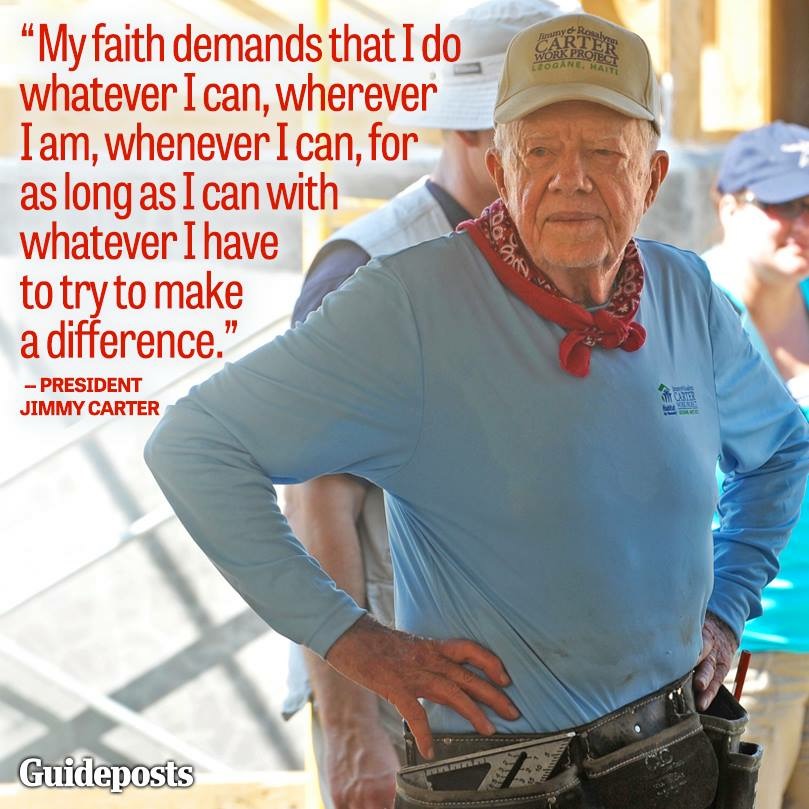 Just taking time to notice those in our paths could make a world of difference in one’s day, or possibly in a life. This reminds me of a story that is suitable for retelling/adapting for any age child. I read this story about Kyle many years ago, perhaps you’ve heard it, too:

One day, when I was a freshman in high school, I saw a kid from my class was walking home from school. His name was Kyle. It looked like he was carrying all of his books. I thought to myself, “Why would anyone bring home all his books on a Friday? He must really be a nerd.” I had quite a weekend planned (parties and a football game with my friend tomorrow afternoon), so I shrugged my shoulders and went on. As I was walking, I saw a bunch of kids running toward him. They ran at him, knocking all his books out of his arms and tripping him so he landed in the dirt. His glasses went flying, and I saw them land in the grass about ten feet from him. He looked up and I saw this terrible sadness in his eyes. My heart went out to him. So, I jogged over to him and as he crawled around looking for his glasses, and I saw a tear in his eye.

As I handed him his glasses, I said, “Those guys are jerks. They really should get lives.” He looked at me and said, “Hey thanks!” There was a big smile on his face. It was one of those smiles that showed real gratitude.

I helped him pick up his books, and asked him where he lived. As it turned out, he lived near me, so I asked him why I had never seen him before. He said he had gone to private school before now. I would have never hung out with a private school kid before.

We talked all the way home, and I carried his books. He turned out to be a pretty cool kid. I asked him if he wanted to play football on Saturday with me and my friends. He said yes. We hung all weekend and the more I got to know Kyle, the more I liked him. And my friends thought the same of him.

Monday morning came, and there was Kyle with the huge stack of books again. I stopped him and said, “Damn boy, you are gonna really build some serious muscles with this pile of books everyday!” He just laughed and handed me half the books. Over the next four years, Kyle and I became best friends. When we were seniors, we began to think about college. Kyle decided on Georgetown, and I was going to Duke. I knew that we would always be friends, that the smiles would never be a problem. He was going to be a doctor, and I was going for business on a football scholarship. Kyle was valedictorian of our class.

I teased him all the time about being a nerd. He had to prepare a speech for graduation. I was so glad it wasn’t me having to get up there and speak. Graduation day, I saw Kyle.

He looked great. He was one of those guys that really found himself during high school. He filled out and actually looked good in glasses. He had more dates than me and all the girls loved him! Boy, sometimes I was jealous.

Today was one of those days. I could see that he was nervous about his speech. So, I smacked him on the back and said, “Hey, big guy, you’ll be great!” He looked at me with one of those looks (the really grateful one) and smiled. “Thanks,” he said.

As he started his speech, he cleared his throat, and began. “Graduation is a time to thank those who helped you make it through those tough years. Your parents, your teachers, your siblings, maybe a coach … but mostly your friends. I am here to tell all of you that being a friend to someone is the best gift you can give them. I am going to tell you a story.” I just looked at my friend with disbelief as he told the story of the first day we met. He had planned to kill himself over the weekend. He talked of how he had cleaned out his locker so his Mom wouldn’t have to do it later and was carrying his stuff home. He looked hard at me and gave me a little smile. “Thankfully, I was saved. My friend saved me from doing the unspeakable.” I heard the gasp go through the crowd as this handsome, popular boy told us all about his weakest moment.

I saw his Mom and Dad looking at me and smiling that same grateful smile. Not until that moment did I realize its depth. Never underestimate the power of your actions.  (copied)”

With one small gesture, perhaps even with a smile, you can change a person’s life. For better or for worse. God puts us all in each other’s lives to impact one another in some way. Look for God in others.

Let’s take time to notice who is in our path.