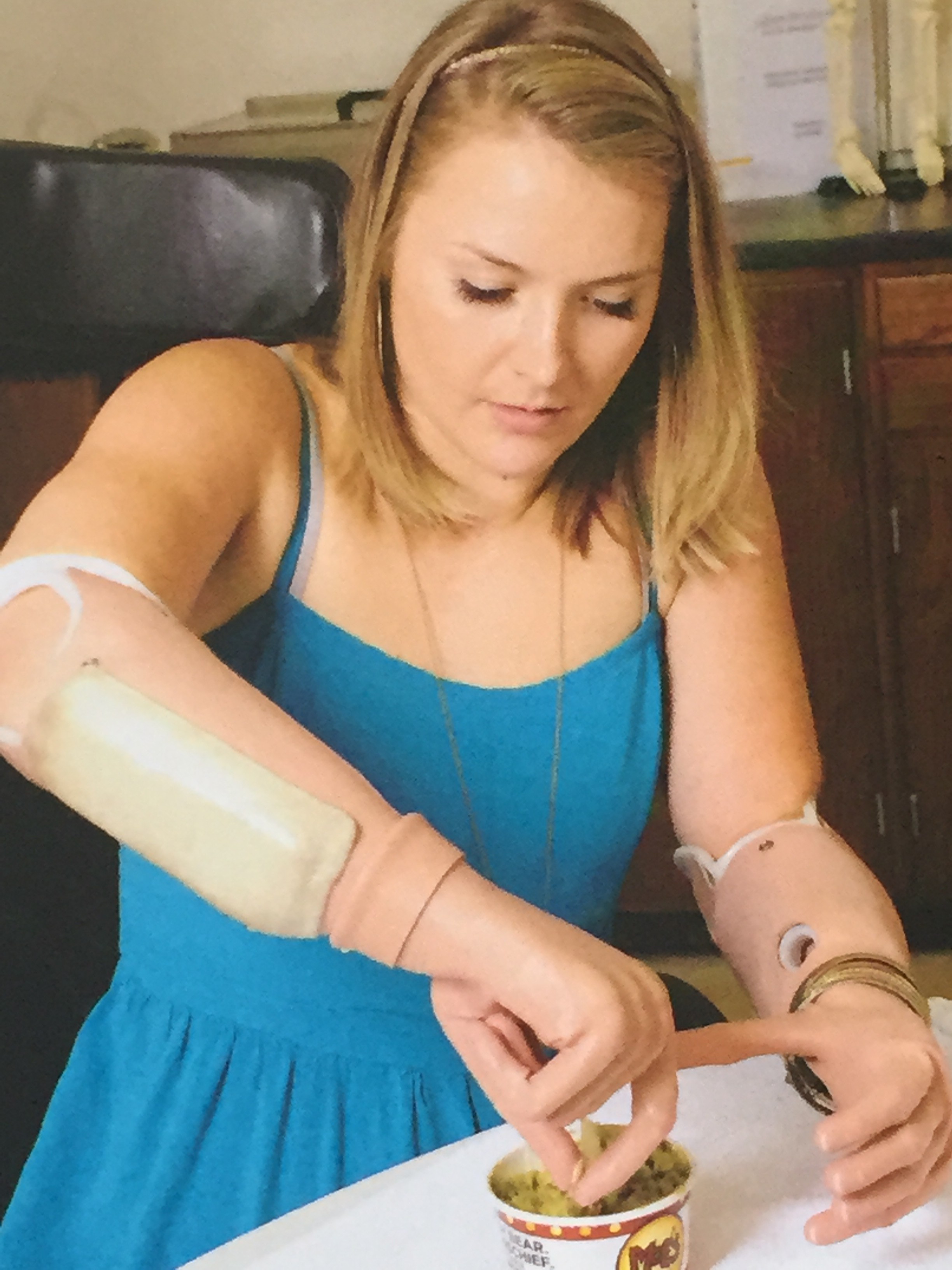 Perspective is everything when you are experiencing the challenges of life. Joni Eareckson Tada

Back in late February, 2015, I attended a two-day workshop with two girlfriends. The title of our workshop was The Daring Way: SHOW UP*BE SEEN*LIVE BRAVE, based on extensive research carried out by Brene Brown, PhD., LMSW. Brown is the author of Daring Greatly, The Gifts of Imperfection and I Thought It Was Just Me. My friends and I gained much from this workshop, and even as a fifty-something year old woman, I am practicing bravery with each passing day.

LIFE calls for BRAVERY. Just listen to NPR on your way home from work, or take in a bit of nightly news. It doesn’t take long to hear ISIS horror stories and other current event stories which call for boldness and valor.

Even better, listen out with great awareness to what is going on in your own world, looking for those who are showing bravery in your own sphere of influence: The men and women who volunteer with fortitude in our military so that we can enjoy freedom in our days. The families of these veterans who sacrifice and show bravery as they live out their days with their loved one away. A young adult college student who struggles with her eating disorder every single day. A mother to six and “GoodMama” to more than one dozen grandchildren is diagnosed with esophageal cancer and passes within four short months. A son, early 20s, dies tragically on his motorcycle at an intersection near his college stadium on Homecoming Day.

A hero is an ordinary individual who finds the strength to persevere and endure in spite of overwhelming obstacles. Christopher Reeve

A Surgeon father of 3 dies at age 40 leaving behind a loving wife and three children, fourth grade and younger. A Mama, a dear girlfriend of mine, drowns right outside the family lake house—the two kids about to start 6th and 8th grades. A Dad is jogging and is struck and killed by an early morning commuter. Our nephew, Brad, age 24 takes a fall on a Wednesday in June, suffering a TBI, and lives ten months without knowing anyone, before passing just after his 25th birthday. A young man whom we’ve known and loved since his birth, age 23, has a psychotic spiral downward, and no matter how diligent his parents are to get him help, he ends up taking his life. A Daddy to two young adult sons, an Oncologist himself, loses his cancer battle, leaving his precious wife and boys behind to be brave. 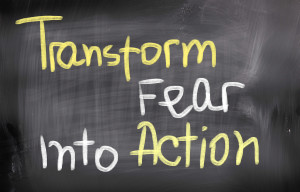 ALL of my stories and the many that have come to your mind have something in common: They all call for us as humans to be brave.

The older I get, the more I realize that life as we know it can change on a dime. When that unexpected, often shocking change shows up, we are called for bravery beyond what we might believe we can offer to the circumstances before us.

I have learned that it is a process—being brave—it may not just happen, but that doesn’t mean that bravery won’t evolve as the days go by.

Many of you may remember the story of Aimee Copeland, the athletic graduate student who was injured on a homemade zip line back in May of 2012. I suspect that Tuesday, May 1, 2012 was a day much like yesterday in Georgia. Full sun. Birds singing. High between 75-80 degrees. Aimee and some of her classmates were ready for a reward, some fun in the sun. Aimee had just completed her last final for her last class of the semester, studying at West Georgia as a graduate student. What began as a beautiful time in nature with friends turned tragic when Aimee encountered an equipment malfunction on her second pass on the line. Her fall set the stage for the development of necrotizing fasciitis which led to amputations and the failure of her five major organs. Instead of saying, “Why me?”, Aimee recognized that it could have been any one of her group of friends, but she was the injured one. Aimee also stated, “You can’t live your life being paranoid, or in a bubble. The truth is, things like this happen when you least expect it.” I assure you that the remainder of this post won’t be a downer. Instead I would like to share with you the many ways Aimee’s life journey has exhibited bravery and stick-to-itiveness, again and again.

LIFE calls for BRAVERY. It truly does.

I recently picked up a copy of the Spring 2015 issue of EMORY Medicine and read an article by Mary Loftus (page 26) about this courageous young woman. This update illustrates how one woman is responding with tremendous bravery, grit, and determination to her life circumstances. I believe there is a great deal we can learn about courage from Aimee Copeland. 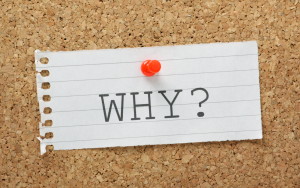 5/4/12 Friday, necrotizing fascists takes over leg, leg is amputated, Aimee goes into cardiac arrest, transfers hospitals on life support, in and out of consciousness, blood vessels in hands and remaining foot die, more amputations are necessary with hope that the palms of her hands will survive.

5/11/12 Friday, regains enough consciousness to mouth the question “Where am I?”

5/17/12 Thursday, with more amputations needed, Aimee’s father told her this was necessary in order to save her life, and when he had her look at damaged hands, she nodded, and then bravely said, “Let’s do this.”

5/20/12 Aimee is removed from life support, breathing on her own.

In nearly three short years, Aimee Copeland has come such a long, long way. Aimee lives in an apartment adjoining her parents’ home, drives her retrofitted van, and uses her iPad to help her keep up with her friends, continue her grad school research, and get to her regularly scheduled rehab appointments. Being outdoors and adventurous has always been of utmost importance to Aimee and she finds ways to continue on that path. Being Brave has taken Aimee quite far since that unforgettable day when she first gashed her leg on May 1, 2012. Since then, she has been using her voice for many worthy causes including Human Sex Trafficking, teaching young girls they are more than just their body/appearance, speaking often to student groups as a motivational speaker. Copeland is studying eco-psychology and wilderness therapy, with the intent of bridging the gap between nature and accessibility. After graduating in 2016, her plans are to become a licensed clinical social worker and start her own private practice. And Aimee has an even greater vision, too! Aimee dreams of one day obtaining an enormous piece of natural land and building a sustainable, off-the-grid community open to people of all ages and abilities, including wide trails, adaptive yoga, outdoor sports, raised campsites, and a big staff of nurses, therapists, instructors who could help meet the needs of all who need assistance. Her dream is to live there, too. Aimee’s life has taught me so much about stepping up and choosing to be brave. It is my hope that you, too, have gained some inspiration from this update on her life journey.

In light of yesterday’s horrific news in Georgia, where a multi-vehicle accident has taken the lives of five promising Georgia Southern University Nursing students, these loved ones who are left are being called to be brave beyond our comprehension. Our thoughts and prayers continue to go out on behalf of all the people who are suffering, who’ve been left in the wake of this tragic accident.

How are you and I preparing our hearts for bravery?

How can we encourage those in our path who are

going through a season when they are

being called to respond with courage?