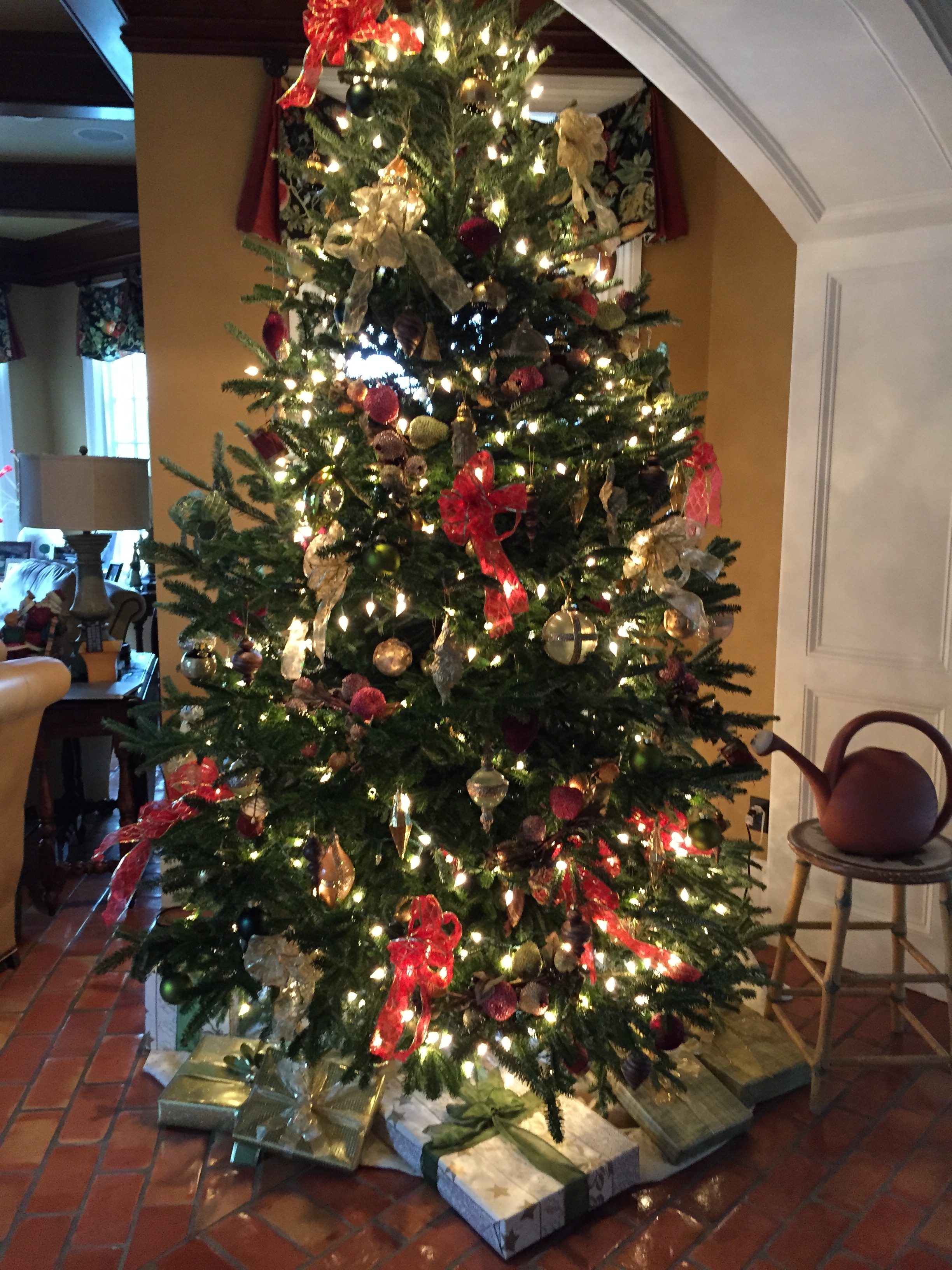 Having been a teacher for nearly ten years, I recall with fondness groups of children filing into a packed cafeteria and carefully stepping up onto risers before breaking out into “Have a Holly Jolly Christmas”. Their smiles, their laughter, and their voices are all engraved on my heart forever. Following is a story I have heard throughout the years and I believe it bears repeating:

The “W” in Christmas 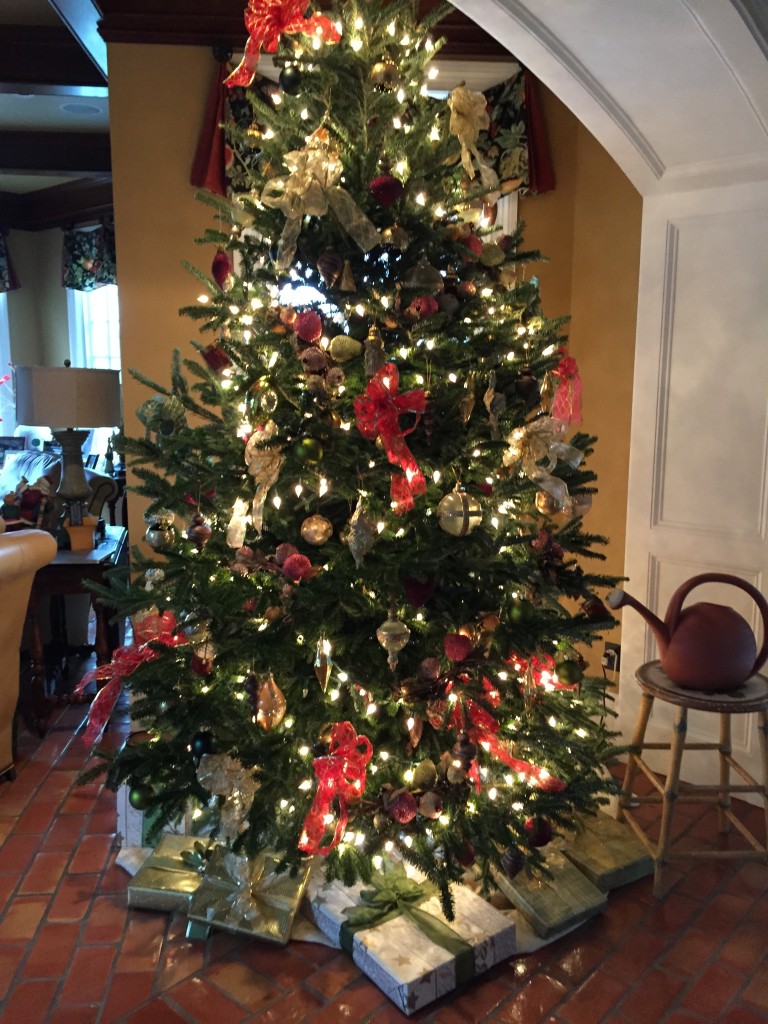 Each December, I vowed to make Christmas a calm and peaceful experience. I had cut back on nonessential obligations – extensive card writing, endless baking, decorating, and even overspending. Yet still, I found myself exhausted, unable to appreciate the precious family moments, and of course, the true meaning of Christmas.

My son, Nicholas, was in kindergarten that year. It was an exciting season for a six-year-old. For weeks, he’d been memorizing songs for his school’s “Winter Pageant.” I didn’t have the heart to tell him I’d be working the night of the production. Unwilling to miss his shining moment, I spoke with his teacher. She assured me there’d be a dress
rehearsal the morning of the presentation. All parents unable to attend that evening were welcome to come then. Fortunately, Nicholas seemed happy with the compromise.

So, the morning of the dress rehearsal, I filed in ten minutes early, found a spot on the cafeteria floor and sat down. Around the room, I saw several other parents quietly scampering to their seats. As I waited, the students were led into the room. Each class, accompanied by their teacher, sat cross-legged on the floor. Then, each group, one by one, rose to perform their song.

Because the public school system had long stopped referring to the holiday as “Christmas,” I didn’t expect anything other than fun, commercial entertainment – songs of reindeer, Santa Claus, snowflakes and good cheer. So, when my son’s class rose to sing, “Christmas
Love,” I was slightly taken aback by its bold title.

Nicholas was aglow, as were all of his classmates, adorned in fuzzy
mittens, red sweaters, and bright snow caps upon their heads. Those in
the front row center stage – held up large letters, one by one, to spell
out the title of the song. As the class would sing “C is for Christmas,”
a child would hold up the letter C. Then, “H is for Happy,” and on and
on, until each child holding up his portion had presented the complete
message, “Christmas Love.”

The performance was going smoothly, until suddenly, we noticed her;
a small, quiet, girl in the front row holding the letter “M” upside down –
totally unaware her letter “M” appeared as a “W”. The audience of 1st
through 6th graders snickered at this little one’s mistake. But she had
no idea they were laughing at her, so she stood tall, proudly holding
her “W”.

Although many teachers tried to shush the children, the laughter
continued until the last letter was raised, and we all saw it together. A
hush came over the audience and eyes began to widen. In that instant,
we understood the reason we were there, why we celebrated the
holiday in the first place, why even in the chaos, there was a purpose
for our festivities.

For when the last letter was held high, the message read loud and
clear: “CHRISTWAS LOVE”

And, I believe, He still is. 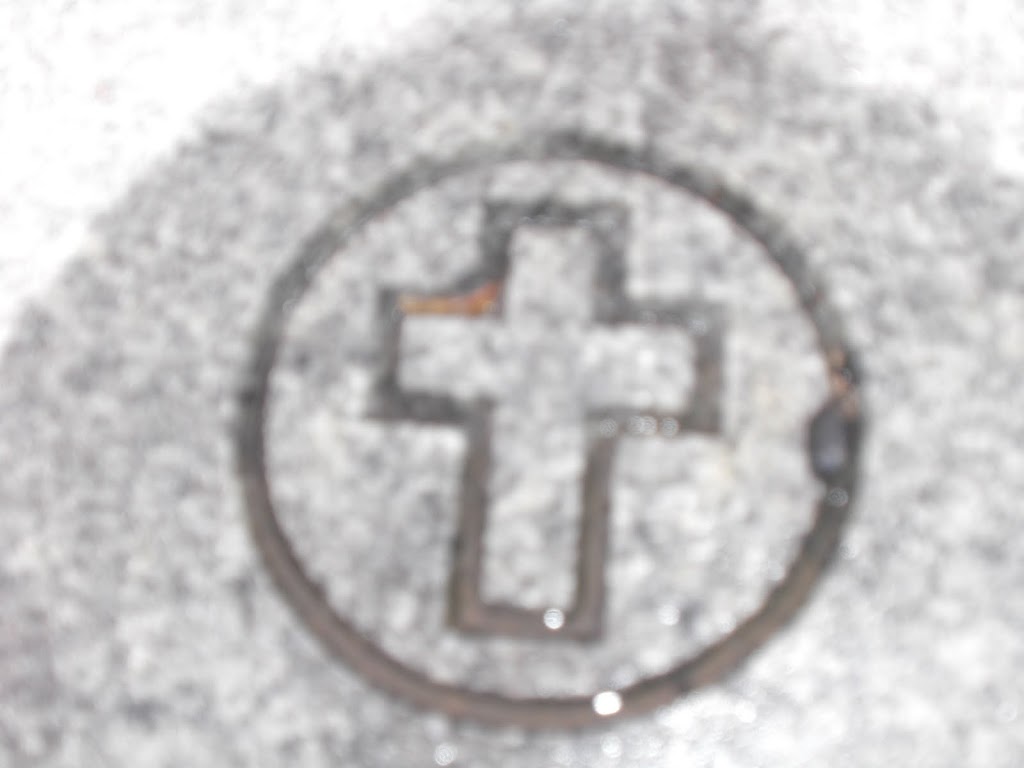 The greatest legacy one can pass on to one’s children and grandchildren is not money or other material things accumulated in one’s life, but rather a legacy of character and faith.