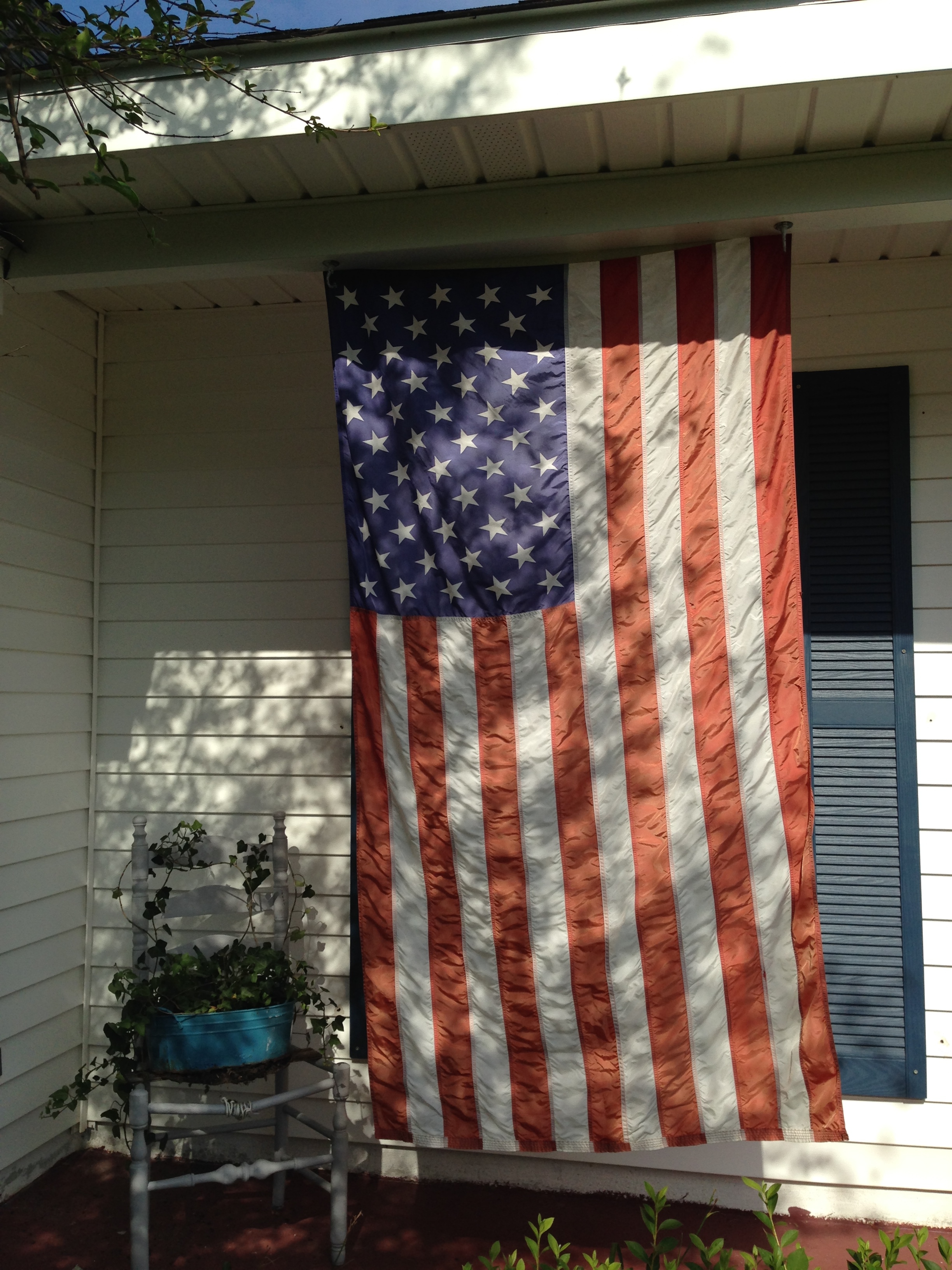 Have you ever wondered about the difference between two major military holidays, Memorial Day and Veterans Day? Sometimes there is confusion about the two, so I am hoping by the time you have read through this short post, you and I will have a clearer understanding of these important holidays. Click here for a brief video that does a good job of showing us the difference. EVERY DAY is a good day to raise the flag!

Children are like wet cement, very impressionable. Both of these days can be opportunities to teach them so much about the men and women who have preserved our freedom with their commitment to serve in a branch of the military. 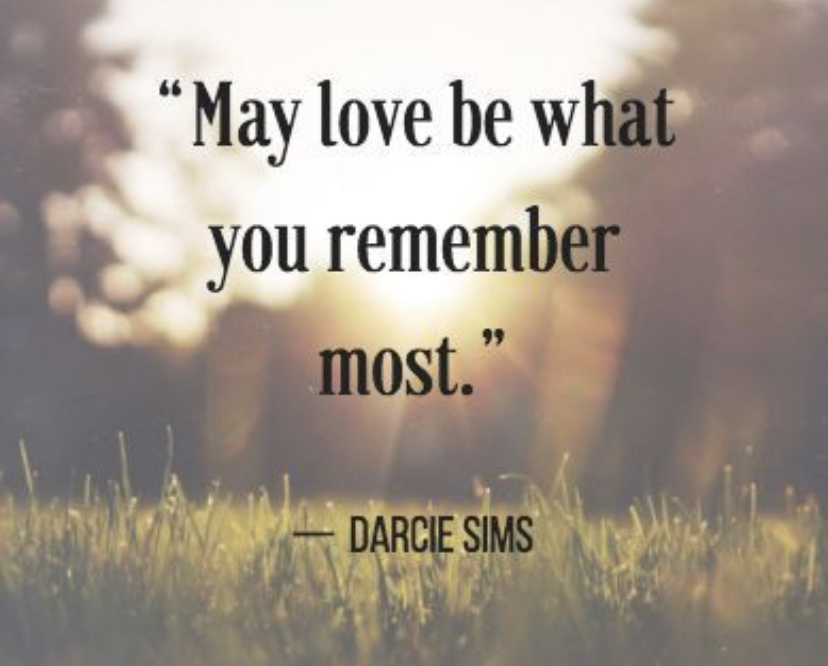 In a nutshell, here is some info about each of these two important holidays:

****Memorial Day is a federal holiday in the United States for remembering the people who died while serving in the country’s armed forces. The holiday, which is observed every year on the last Monday of May, originated as Decoration Day after the American Civil War in 1868, when the Grand Army of the Republic, an organization of Union veterans founded in Decatur, Illinois, established it as a time for the nation to decorate the graves of the Union war dead with flowers. By the 20th century, competing Union and Confederate holiday traditions, celebrated on different days, had merged, and Memorial Day eventually extended to honor all Americans who died while in the military service. It marks the start of the unofficial summer vacation season, while Labor Day marks its end.

Many people visit cemeteries and memorials, particularly to honor those who have died in military service. Many volunteers place an American flag on each grave in national cemeteries.

***Veterans Day is an official United States public holiday, observed annually on November 11, that honors military veterans, that is, persons who served in the United States Armed Forces. It coincides with other holidays, including Armistice Day and Remembrance Day, celebrated in other countries that mark the anniversary of the end of World War I; major hostilities of World War I were formally ended at the 11th hour of the 11th day of the 11th month of 1918, when the Armistice with Germany went into effect. The United States previously observed Armistice Day. The U.S. holiday was renamed Veterans Day in 1954.

Veterans Day is not to be confused with Memorial Day; Veterans Day celebrates the service of all U.S. military veterans, while Memorial Day honors those who died while in military service. (Wikipedia)

I hope this brief explanation will help you and me, our children, our grandchildren, as well as others we meet along the way to gain a greater clarification regarding Memorial Day and Veterans Day.

Now that Memorial Day 2016 has come and gone, summer is officially here. Enjoy every moment!

Some other Pages From Joan posts regarding our veterans: 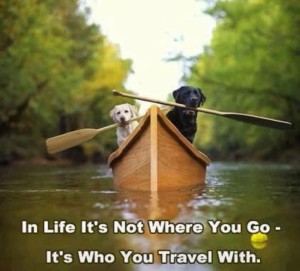