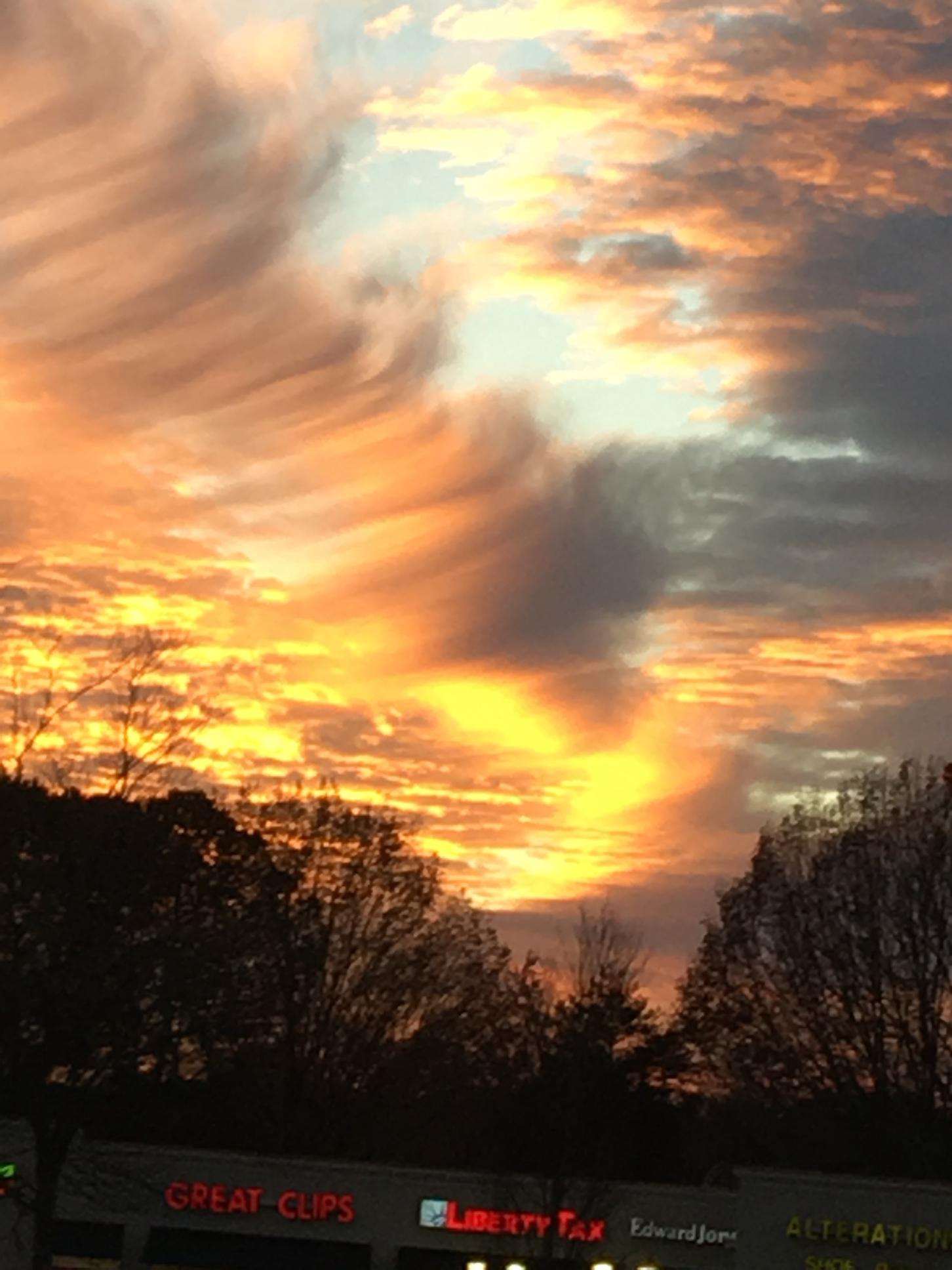 There is so much stuff to focus on, so much to grab our attention in our daily lives, EACH and EVERY day, there are millions of things, it seems. Long ago, I tried “goal-setting” and was never very successful with actually writing down goals and then achieving them, checking them off. Now, decades after a few failed attempts at goal-setting, we have two grown, happily married children, a fun, committed marriage, much loved friends & family, along with a strong faith foundation. Though in some ways it seems I have “wandered” through my days, I am learning to count each and every day as a God-given blessing. 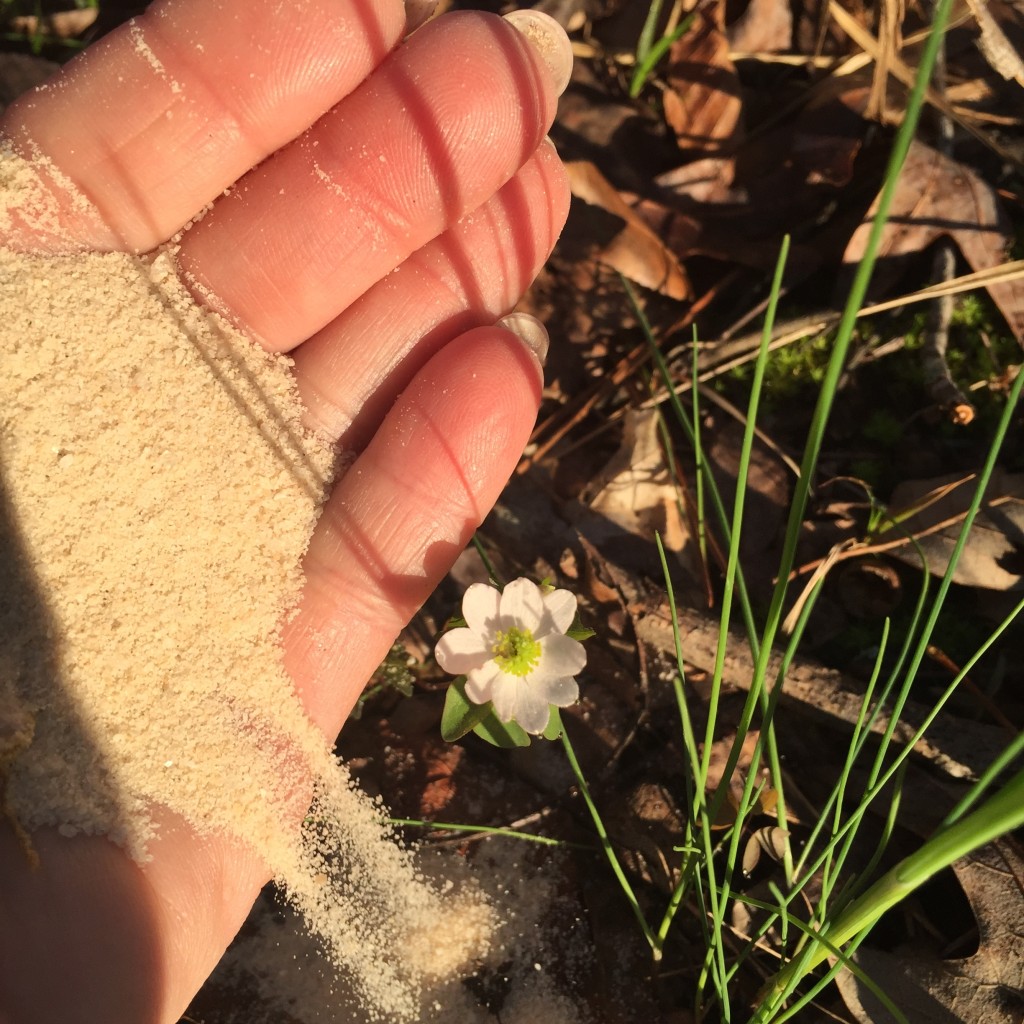 To see a world in a grain of sand and heaven in a wild flower, hold infinity in the palms of your hand and eternity in an hour.”

In the winter of his ninth year, Frank Lloyd Wright (born Frank Lincoln Wright, June 8, 1867 – April 9, 1959 , an American architect, interior designer, writer, and educator, who designed more than 1,000 structures, 532 of which were completed.) was walking across a snow-covered field with his reserved, no-nonsense uncle. As they reached the far end of the field, his uncle stopped him. He pointed to his own tracks in the snow, straight and true as an arrow, and then to young Frank’s tracks, which meandered all over the field.

“Notice how your tracks wander aimlessly from the cattle to the woods and back again,” his uncle said. “And see how my tracks aim directly to my goal. There is an important lesson in that.”

Years later, the famous architect relayed how that experience affected his outlook on life. “I determined right then,” he said, “not to miss most things in life, as my uncle had.”

So, yes, goal-setting is important, for sure, but let’s remember to also “meander like young Frank did” as we journey through this life. Oh, and let’s put up our cell phone when other beating hearts are around…I am afraid we are missing something , perhaps something big, while staring at our little screens.

The great thing in this world is not so much where we are, but in what direction we are moving.”  Oliver Wendell Holmes (1809-1894)

Note: Ideas from this post were taken from a recent devotion published by New Life Ministries, a daily devotion I subscribe to and gain much from as I read it each day.

Sustaining grace does not promise the absence of struggle, but the presence of God.” Max Lucado