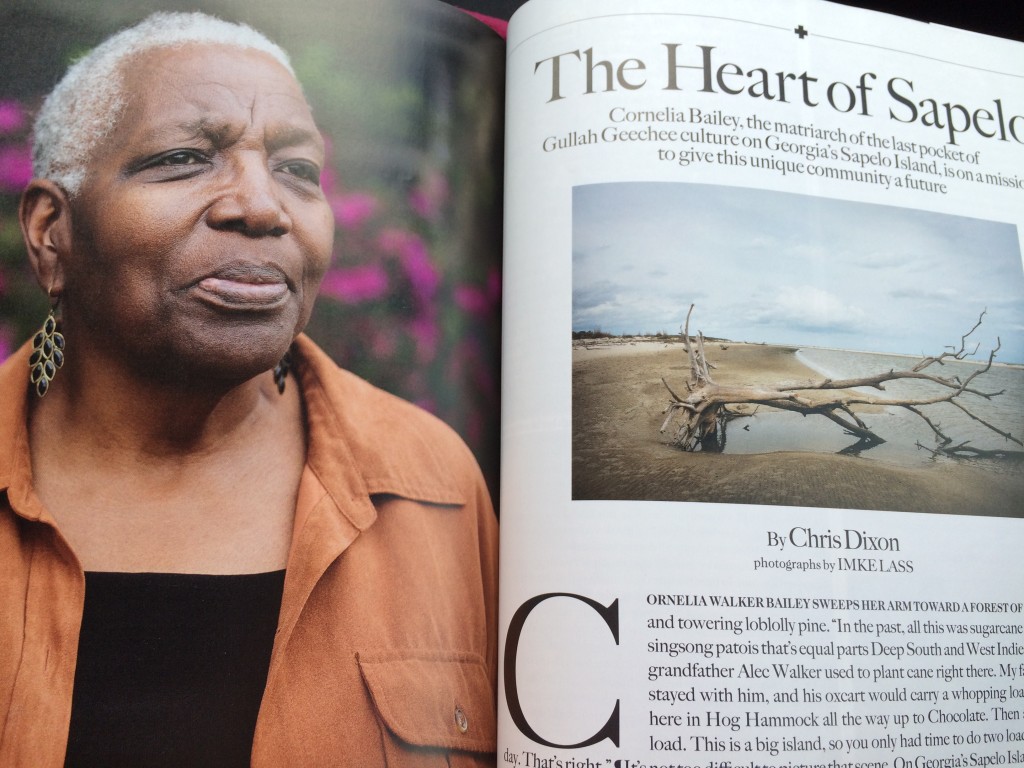 In the past, all this was sugarcane field. My great-great-great grandfather, Alec Walker used to plant cane right there. My father as a little boy stayed with him, and his oxcart would carry a whopping load of cut cane from here in Hog Hammock all the way up to Chocolate. The another whopping load. This is a big island, so you only had time to do two loads a day. That’s right.” Cornelia Walker Bailey, (1947~     )

A week ago, just  23 days after the passing of  Dr. William Edson Brillhart, three girlfriends I’ve known since first grade, Cindy, Jan, Mary, and I went on an adventure to Sapelo Island.  Mary & Beth, daughters of Dr. Brillhart, have been going to Sapelo, our state’s fourth largest island with their parents since they were small girls. (Click on his name to learn more about Dr. Brillhart’s life) We boarded an early morning ferry for a twenty minute ride to Sapelo Island, one of the Golden Isles on the coast of Georgia. Our adventure was planned for many reasons. First stop before we even stepped on the ferry would be to pop into the Sapelo Island Visitors Center, in Darien, Georgia, to reconnect with our friend, Bill Merriman, who we also knew in grade school, as well as Druid Hills High School. Bill is an amazing artist, and he has also been the Manager of this Visitor Center for over 20 years. It was such a joy to catch up with this long-time friend! Soon we boarded the ferry for our 20 minute journey to Sapelo! Yvonne, our awesome tour guide told us this was what they called “The Sapelo Island Rush Hour”…nothing like I-75 North during metro Atlanta’s rush hour, I can assure you! As I stood on the side of the ferry, the sea air blowing by, I was filled with peace that passes all human understanding. There is something about being near the majestic ocean. One of my favorite books, Gift From The  Sea, By, Anne Morrow Lindbergh was in my backpack as it has been for the past nineteen years, since 1996, anytime I knew I’d be near the surf. My copy is tattered and marked up with journaling and notations made whenever I have my feet in the sand on a beach, and it is one of my greatest treasures. Penned in 1955, you really should consider picking yourself up a copy this summer. 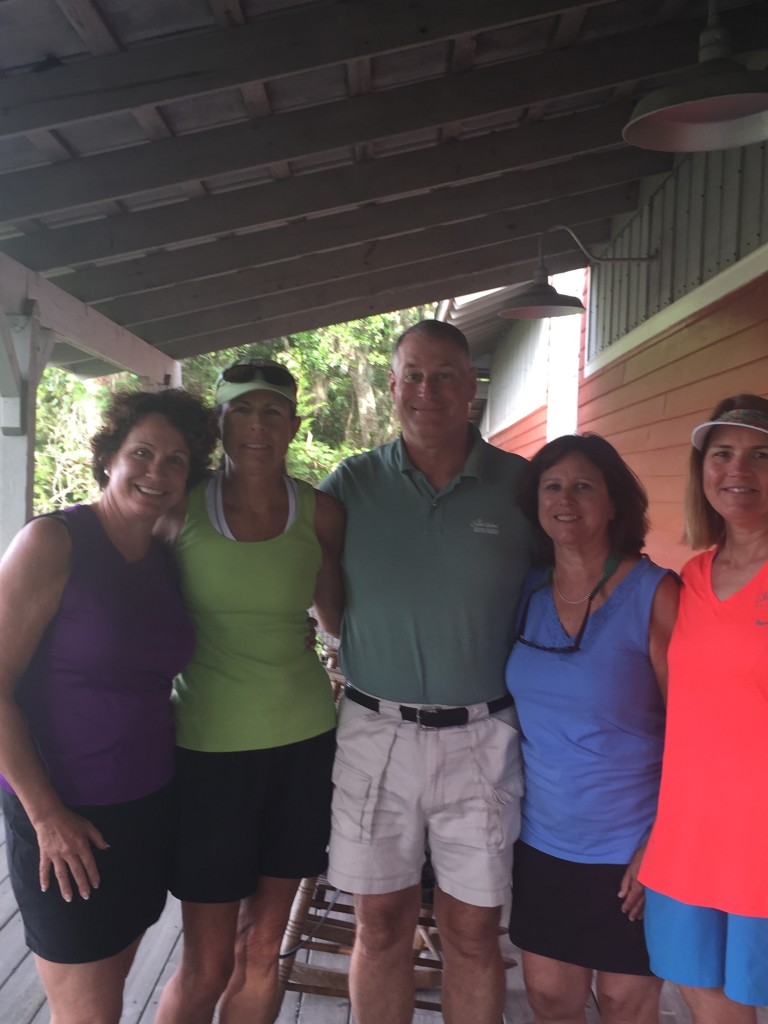 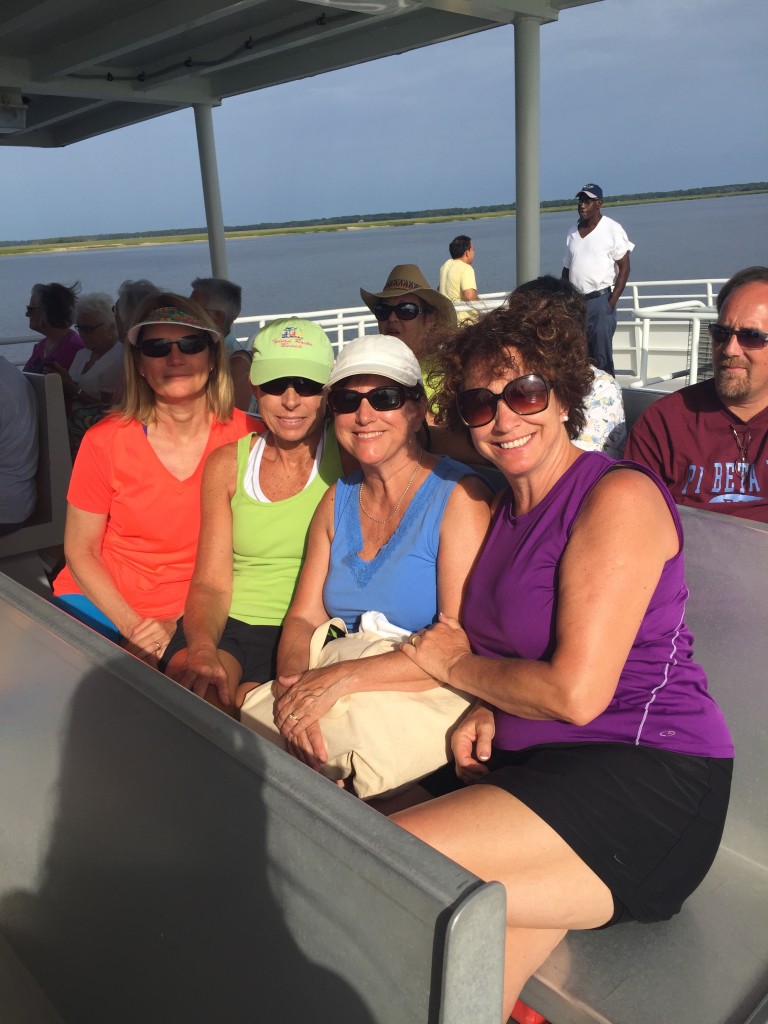 Once on the island, we boarded an old school bus with Yvonne at the helm. She has lived on the island with her husband for the past 35 years. I was glad I had taken a few minutes to read a recent Garden&Gun article my friend, Kathy had referred me to, so I knew a little about author, Cornelia Walker Bailey and the Gullah Geechee Culture. The island is full of learning and history! We visited the classroom where Dr. Brillhart took his Emory Coastal Biology students again and again. Dr. Brillhart had an amazing passion for preserving the Golden Isles and his legacy lives on in the more than 30,000 students he taught in his 38 years as an Emory professor. In addition to being an expert in Marine Life, William Edson Brillhart has also left a Military legacy as a WWII Veteran, serving as a Medic and earning both a Bronze Star and a Purple Heart for his service in Europe. Dr. Brillhart was 95 years old when he passed away on May 20, 2015, just 18 months after his best friend and beloved wife, Connie died in October 2013 after 68 years of marriage. There’s another legacy, Bill and Connie Brillhart left together, the legacy of a lengthy, loving marriage. As we journeyed on through our day, we pondered what it would’ve been like to be one of his students. Soon, as we visited the Sapelo Post Office, we had a chance to meet and visit with a former student of Dr. Brillhart’s, Fred Hay, Island Manager, Georgia Department of Natural Resources. Mary had always heard his name mentioned by her Dad, but had never met Fred. He shared some good classroom stories with Mary and they made plans to connect soon so that she could pass some of her Dad’s extensive Marine Life book collection. Both Beth and Mary have a goal to share their Dad’s collections with as many people as possible, and Fred Hay, along with Bill Merriman are going to help make this happen. 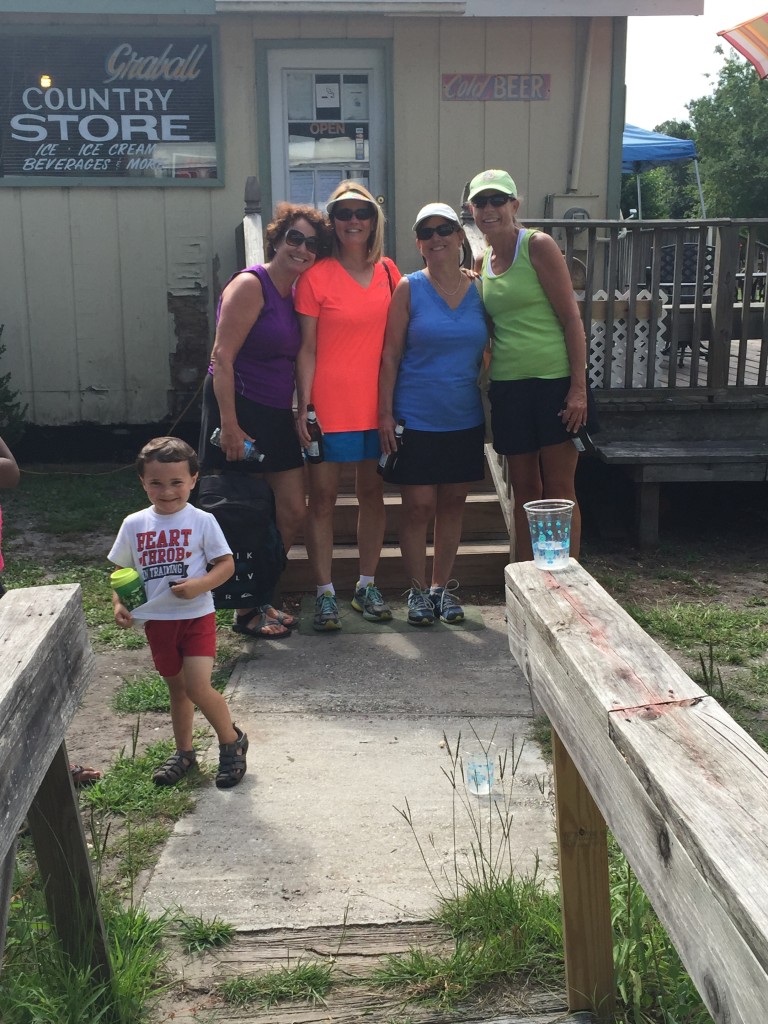 We also enjoyed visiting the General Store for a cold beverage and a chance so sit under the shade of an old oak tree. Yvonne shared with us that many of the oaks covered with tons of hanging Spanish moss are between 200 and 300 years old. This little boy, the General Store Keeper’s son, stole our hearts with his “Heart Throb In Training” t-shirt.

This was quite and adventure for the four of us! We learned more about Mary’s Dad than we had ever known before, we met one of Dr. Brillhart’s former students, we gained more knowledge about the generations of the Gullah Geechee culture, and we got to catch up with our great friend, Bill. We all agreed that this was certainly an adventure that will be remembered forever! 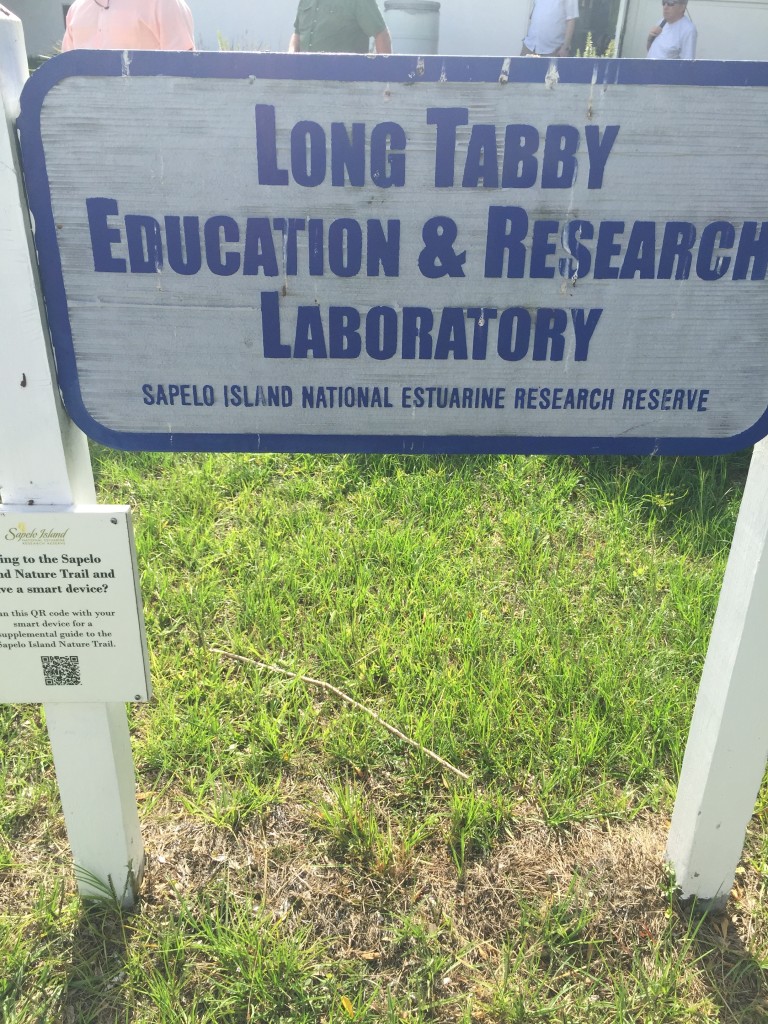 Bill Brillhart is more than a professor. He has a deep respect and compassion for life which transcends textbook biology, and he gives his students an understanding of principals, thoughts, and facts that have helped me with academics as well as becoming a better human being.” 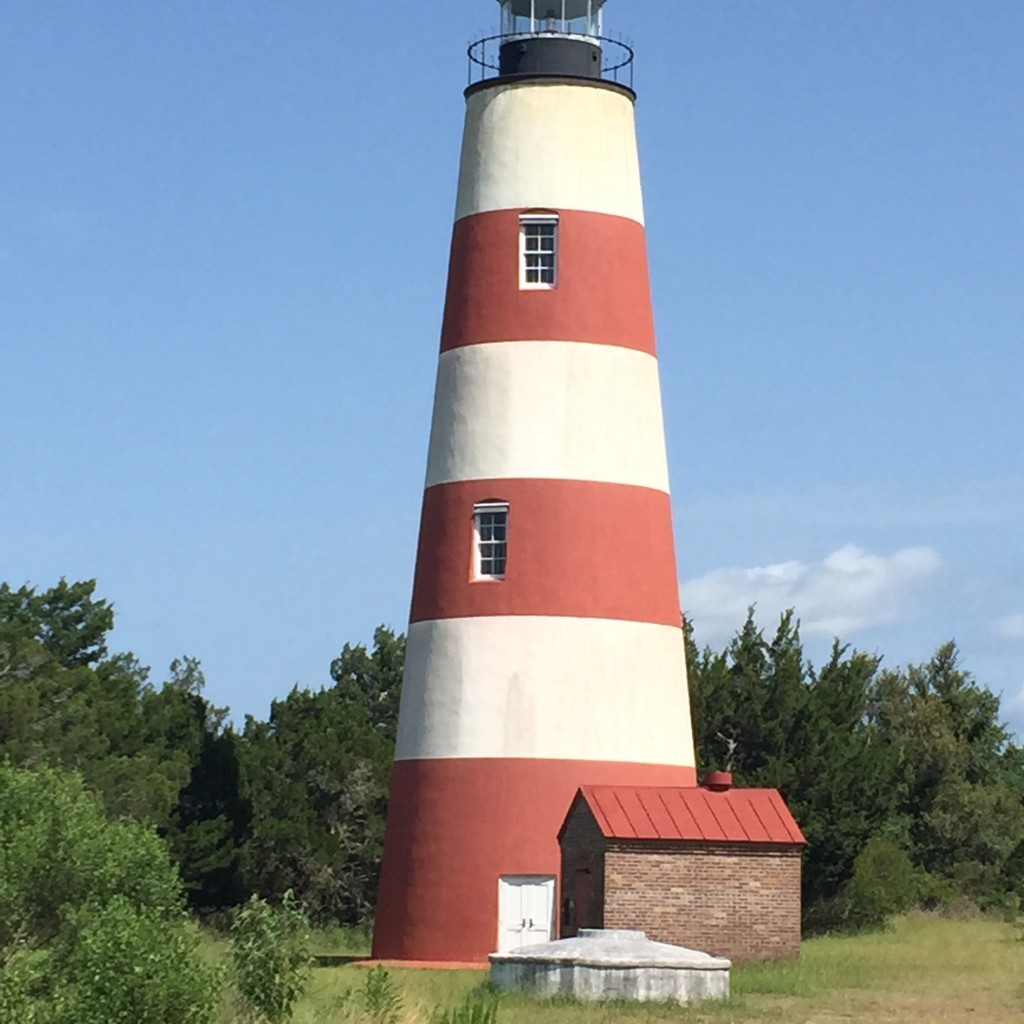 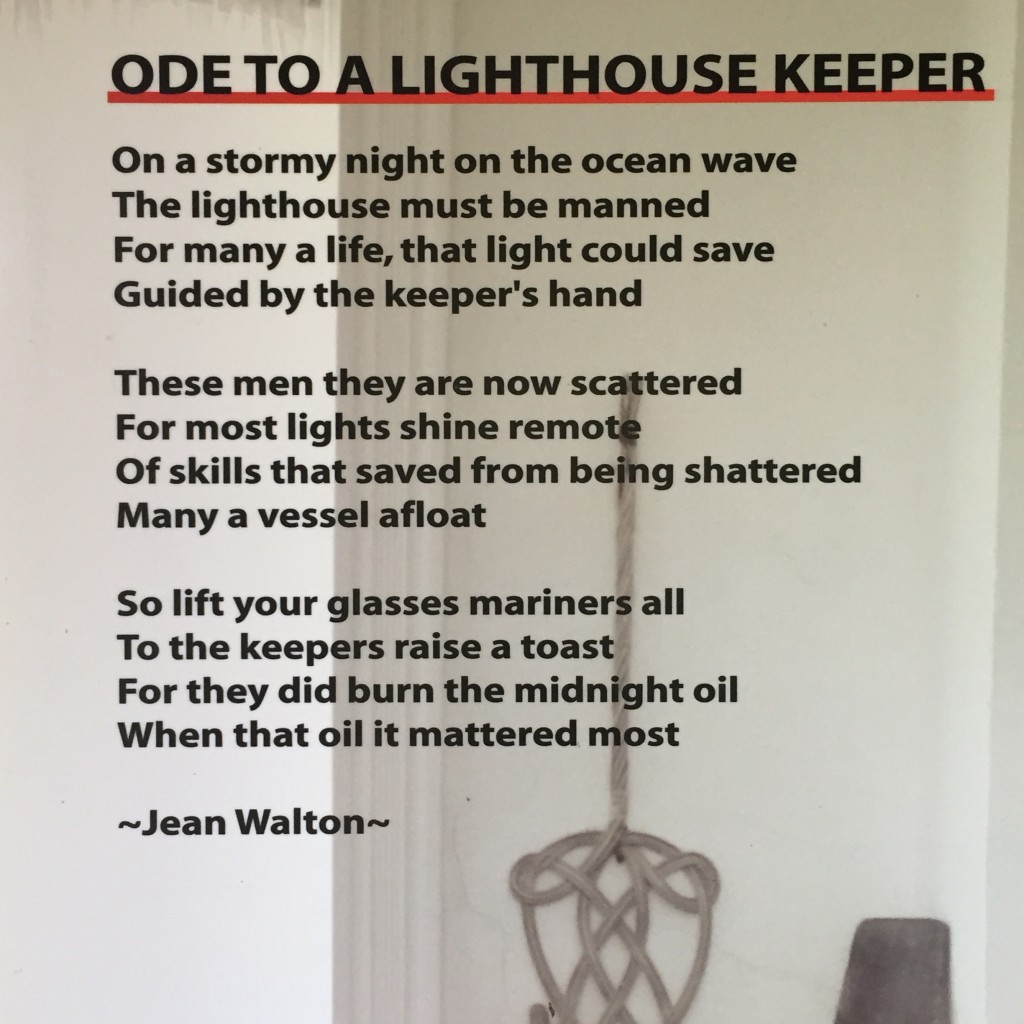 What kind of adventure do you have planned for this summer?

This life is not a “dress rehearsal”.

What kind of legacy will you and I leave behind? 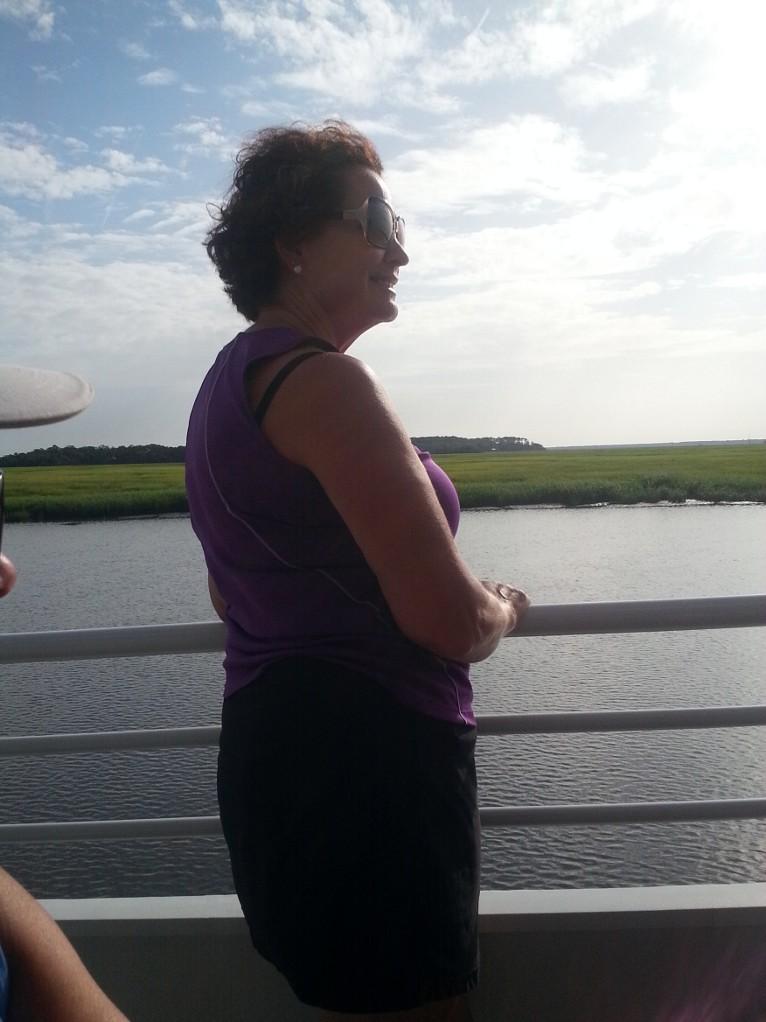