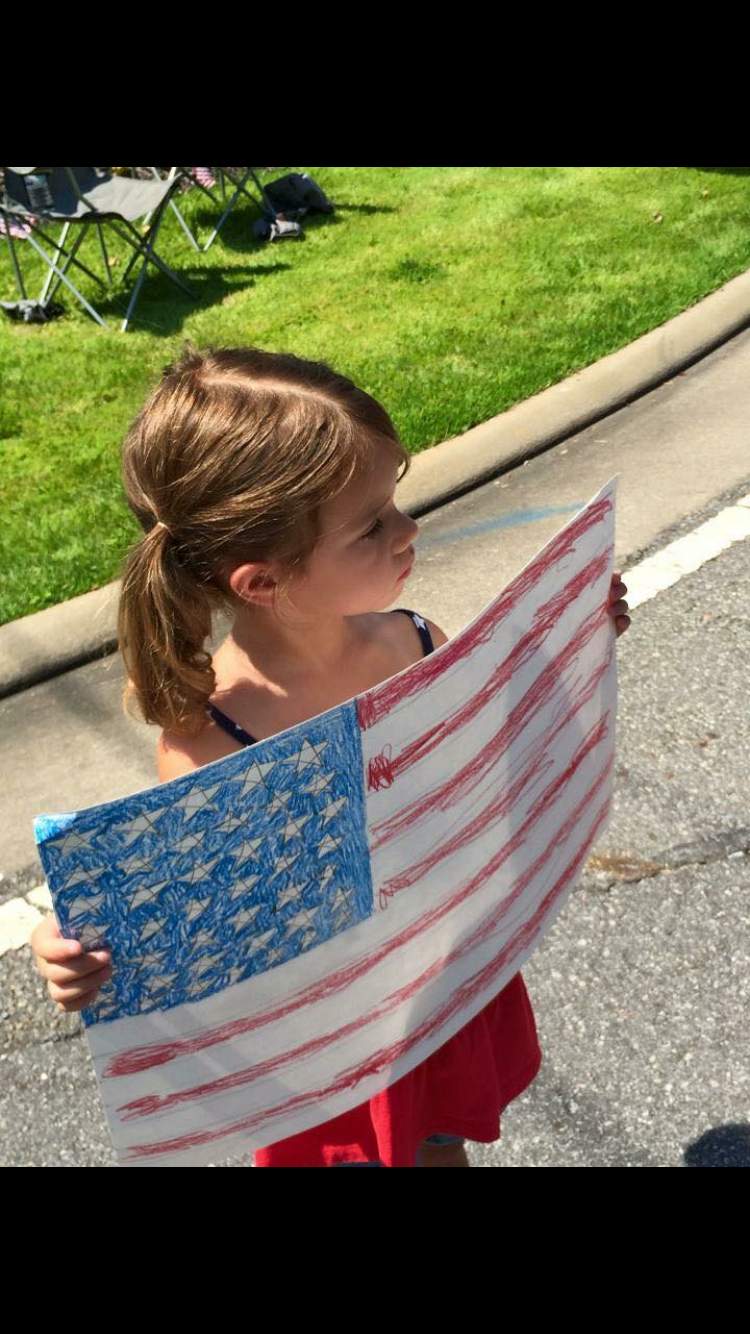 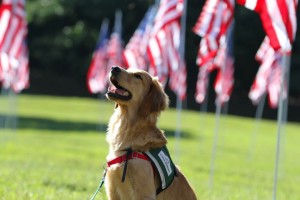 11th Memorial of 9/11, at Kennesaw Mountain National Park, with my friend, Nancy’s foster golden retriever at the time:

Amidst the solemn memorial of one flag for every life lost, he reminded me that there is still good in this world if we would each do our part, the world could be a better place. my friend, Nancy Bray 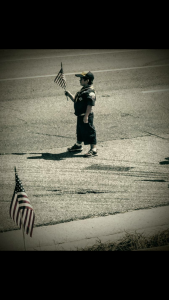 It is that time again when we stop to remember the 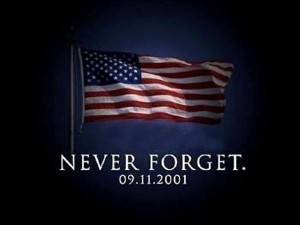 We must never forget! 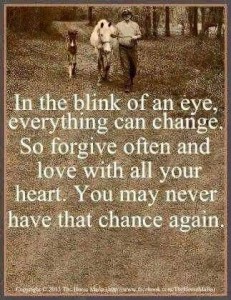 The attacks resulted in the deaths of 2,996 people, including the 19 hijackers. The 2,977 victims included 246 on the four planes (from which there were no survivors), 2,606 in the World Trade Center and in the surrounding area, and 125 at the Pentagon.  Nearly all of those who perished were civilians with the exceptions of 72 law enforcement officers, 343 firefighters, and 55 military personnel who died in the attacks. After New York, New Jersey lost the most state citizens, with the city of Hoboken having the most citizens that died in the attacks.

If we learn nothing else from this tragedy, we learn that life is short and there is no time for hate. Sandy Dahl, wife of pilot Flight 93, Jason Dahl

More than 90 countries lost citizens in the September 11 attacks. The attacks of September 11, 2001, marked it the worst terrorist attack in world history and the deadliest foreign act of destruction to life and property on American soil since the Japanese surprise attack on Pearl Harbor on December 7, 1941. from Wikipedia 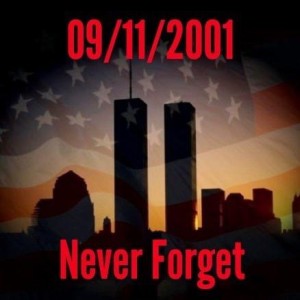 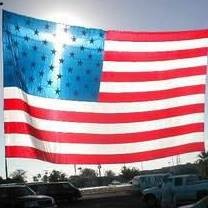 Even after a tragedy of this enormous magnitude, life carries on, somehow. Two of my sisters, along with many friends, and our son-in-law celebrate their birthdays during the month of September. One of my dearest friends from my college days, Susan, celebrates her day of birth on September 11th. I cannot help but take pause and consider all the birthdays, the many other special celebrations that have been missed in the past fourteen years because these hateful, hate-filled people made the choice on that Tuesday morning to end their own lives while taking the lives of thousands. This brings to mind my big brother, John Wade, a Marine who served in Vietnam, making it out alive, now Dad to three and GrandDad to three more. It reminds me of my childhood friend, Betty Lou’s brother, Mike who died in Vietnam at the young age of 18. Freedom Is Not Free. 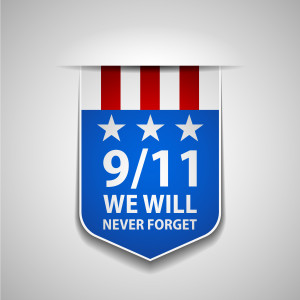 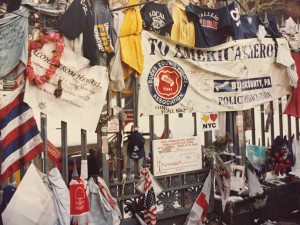 He who dwells in the shelter of the Most High will rest in the shadow of the Almighty. Psalm 91:1

We're living in a fearful time. Since 9/11, people have become more afraid than ever before, because of terrorism. There's a lot of confusion about evil, where it's all coming from. Charles Stanley 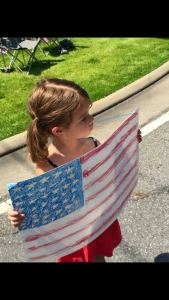 How will we consider the depths of loss that occurred on 9/11/01?

How will we look inside ourselves making an intentional choice to live in a kind and compassionate way towards the humans in our path?

The Hospitality Of Newfoundland After 9/11