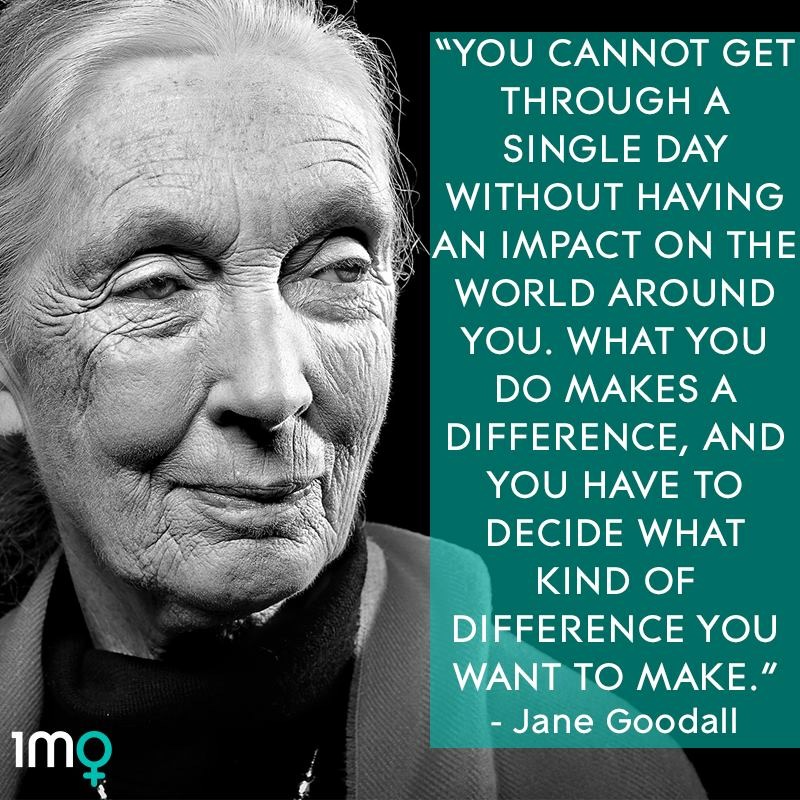 Kneeling during our anthem versus standing up for Black Lives Matter. Are we making any difference?

This past weekend, we watched more and more NFL players kneeling during the singing of our National Anthem preceding their football games. Every beating heart has a story, those who fight for our nation’s safety and those who kneel when our nation’s flag is being raised. Both also have a responsibility to those who are watching them, those who are following after the legacy they will leave behind.

A friend of mine, whose son has recently reenlisted in the United States Army, the largest branch of the U.S. Armed Forces, had this to say on a Facebook post that has been shared over 140 times:

“Dear NFL Kneelers, this is my son, Sergeant James Todd, US Army. He makes a minuscule fraction of what you make in a year. He doesn’t have a platform like you do. He doesn’t have an audience like you do. He also doesn’t get the media attention you do. But he will have a lasting kingdom impact that you won’t have. He doesn’t care about your race or religion. This picture is from his recent re-enlistment. Yes, he chose to stay in the Army, defend our constitution and all of those rights afforded you. So keep on kneeling during the national anthem. He’ll keep defending your right to do so. At the end of the day, he and the thousands of armed service personnel are the real heros making a difference. #iwillnotwatchthenfl #godblessamerica #usarmy”

I shared my friend’s post on my Facebook page.  In response, through a private Facebook message, I heard from a dear, former student of mine who happens to be a young lady of color. I taught this now friend back at Avondale Elementary School in DeKalb County, Georgia, back in the early-mid 1980’s. First, I must say how proud I am of how my student has excelled in her life! ( I will take a tiny bit of credit for that, lol) My student gave me much food for thought regarding this very difficult controversy:

“Hello…I’ve been reading your posts regarding the issue of NFL players kneeling during the national anthem and I wanted to share my perspective with you. I’m not a fan of football in any way and my father served in the military. So while I see both sides of the issue, I tend to lean towards one side in particular. I am the parent of children who I have had to have a talk with that most Caucasian parents don’t have to have when it comes to interaction with the police.  I fear for my sons who at any time may be profiled and subject to abuse from a crazy officer. And I’m in no way anti-police, because my oldest wants to be one. Sadly, he has had his own negative experiences because his then girlfriend was white. To see so many blacks be abused and killed by officers without repercussions can lead to helplessness and hopelessness. This is why Colin Kaepernick chose to kneel to begin with. Not to dishonor those who serve in the military to show that this is a country that doesn’t value the lives of people with my skin color. This isn’t new. But what is new is the discussion. I only hope that it can be a productive one. But for that to happen, there has to be a respect and understanding from both sides. I just wanted to share my thoughts with you.

This is not a political post. I will most definitely not be weighing in on President Donald Trump’s comments, tweets or responses to this controversy.

What I hope to do here is to share ideas about how this can be reconciled. Colin Kaepernick made his point. Now where can we go from here without dividing our nation more than it already is? Continuing to kneel before a game, while being paid ginormous salaries to entertain the masses with their athletic abilities isn’t helping.

Call me naive, but here are five ways we might begin to make a difference:

Mama taught me there is a time and place for everything.  I am thankful the demonstrations are peaceful, however these NFL Games are simply not the place to make changes regarding how people of color are treated in our great nation.

Here are some thoughts shared by Dr. Ben Carson on this issue:

Dr. Ben & Candy Carson
Yesterday at 8:24am ·
“Here we are at another NFL Sunday. That used to represent a time of fun, games and unity. I hope we can return to that situation soon. One of the reasons we play the national anthem before the game is to remind us that even though we’re rooting for different sports teams, we are united as a country. That is a wonderful message that we should not allow to be distorted by anyone.
Of course we all have the right to express ourselves, but as the Bible says, there is a time and place for everything. Last week I saw a story about pre-adolescent players being drawn into the “take a knee” protests. Does anyone honestly believe that encouraging even our youth to believe they are victims of our society will actually help us come together?
I think many athletes actually think they are making things better. We would encourage them and all Americans to utilize their influence to truly draw people together and not be manipulated into doing the opposite under the guise of unity.”

What are your thoughts regarding kneeling during the national anthem versus standing up for Black Lives Matter? Starting today, how can you and I have a positive impact in resolving this controversy?

Thank you so much for joining me here on my Pages From Joan. You can subscribe above on my page or follow here on my Facebook page so you don’t miss a new post.

Previous Posts You May Have Missed:

Make A Difference With Catch-A-Lift 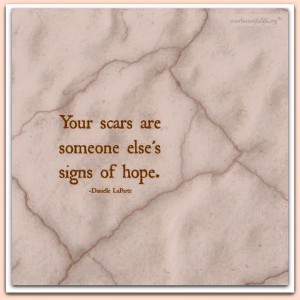 2 thoughts on “Kneeling During Anthem Versus Standing Up For Black Lives Matter Are We Making Any Difference? Five Ways We Might”