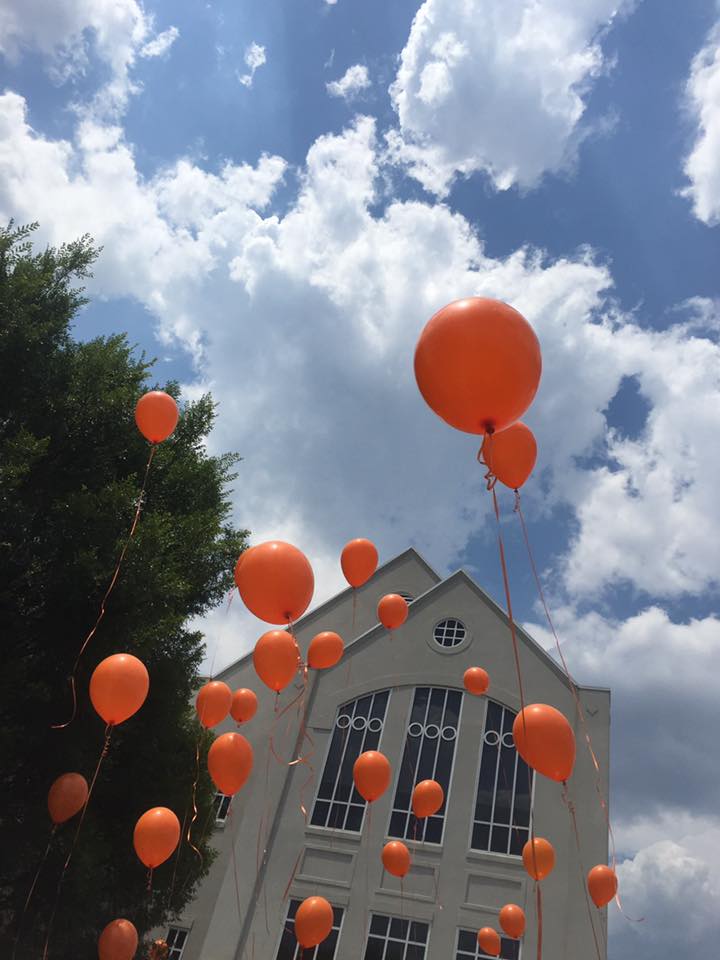 Do you know the story behind the old hymn : It Is Well With My Soul,  (Click here to listen to the song and read about the back story) that was penned in 1876. I have known this story for some time, and have reflected on it again and again.

His character, his faith, and his love for others was only magnified during his illness with leukemia. Pastor Bill Ross, about Karl Werginz

When the congregation sang this hymn last Wednesday, followed by an explanation of the hymn’s history, at Karl Werginz’s funeral service, I knew I wanted to share this back story with each of you.

YOU see, Karl was a 33-year-old man. He was a loving husband to his wife Lisa and an amazing father to their daughter Amelia. He was a wonderful son, son-in-law, brother-in-law, uncle, and friend. He was a strong Christian man. He was an air traffic controller. He was an Auburn fan. I had the opportunity to drive Karl to a few of his treatments, and he was a perfect gentleman and so appreciative. Karl was first diagnosed with ALL (Acute Lymphoblastic Leukemia) in July 2013 and he lost his battle on May 26, 2016.

The joy of your spirit is the indication of your strength. Ralph Waldo Emerson

The thing is, KARL never gave up hope. And though this is certainly not the outcome anyone who loves Karl would have wanted, it can be well with their souls, because they have assurance that they will see him again some day.

Here are a few things shared at Karl’s service this past Wednesday:

“He sought how to get through this world while making it a better place for others. He held onto hope even amidst his loss of life. Karl understood that God was with him. Karl may have lost the battle with his leukemia, but he won the battle of life.” Dr. Joey Rodgers

“Karl’s character, his faith, and his love for others was only magnified during his illness with leukemia. He was the best all around guy. Karl had a way about him that made you want to be better.” Dr. Bill Ross

The special music was beautifully shared by Mrs. Stephanie Cleveland, a song I had never heard before.

Love is how you stay alive, even after you are gone. Mitch Albom

Andrew’s Song (You Wouldn’t Cry For Me Today) is now one of my new favorites! The chorus: “Blue has never been bluer. True has never been truer. Honey never tasted so sweet, there’s a song in the breeze…What seems like ‘years’, will just be a ‘moment’.”

“What now? We will grieve, there will be good days, bad days, and some downright awful days.” Dr. Bill Ross 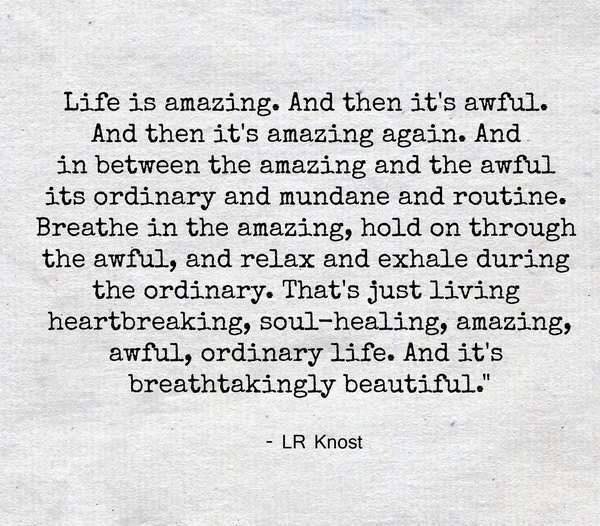 Let it be well with your soul and my soul today.

Other blog posts you may have missed:

How The Soul Grows Through Loss

How Do We Describe Grief?

My Heart Will Go On

4 Ways To Best Help The Bereaved

Who’s In Our Path?