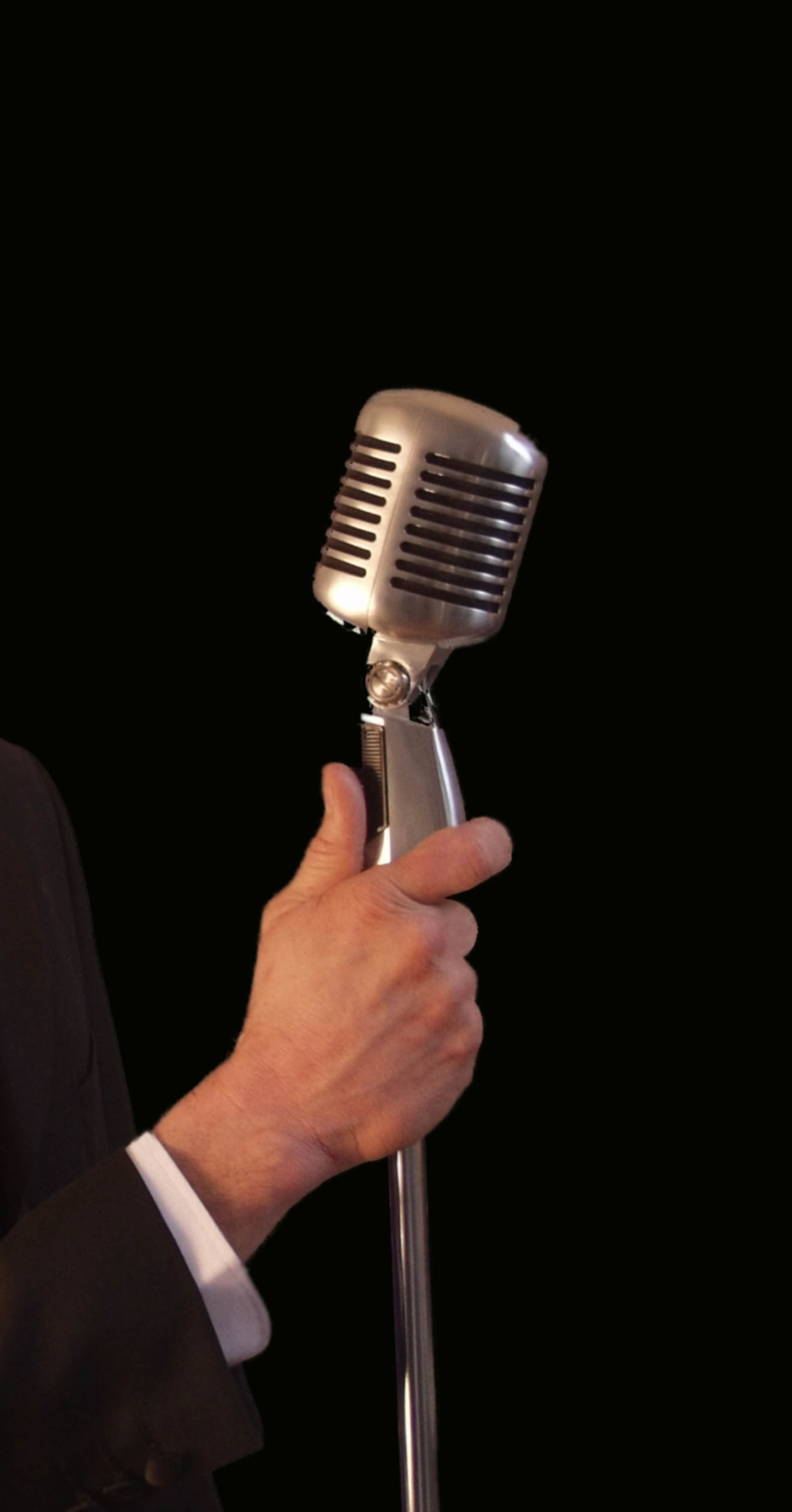 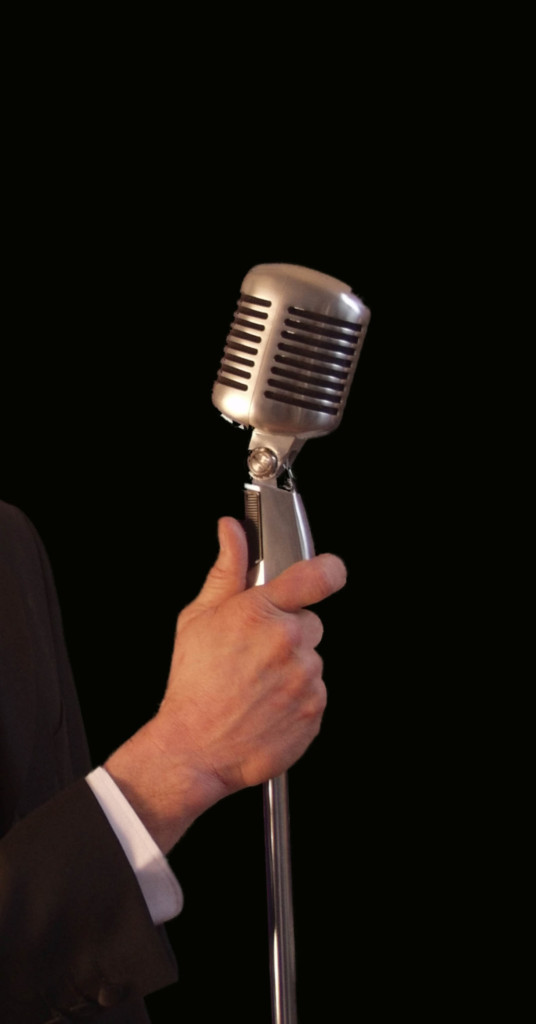 In honor of my Daddy, I wanted to write a post about this great entertainer, no doubt, my Dad’s favorite.

Sinatra was born in 1915 in Hoboken, New Jersey, to Italian immigrants. Always known for having a colorful personality, Sinatra found success as a solo artist after being signed by Columbia Records in 1943, and as my friend, Roger reminded me, he was also well-known as a talented actor! Sinatra died on May 14, 1998 after a severe heart attack, and the night after Sinatra’s death, the lights on the Empire State Building in New York City were turned blue. Also right after Sinatra’s death, the lights on the Las Vegas Strip were dimmed in his honor, and the casinos stopped spinning for a minute

Born just five years before my Daddy, I know they would have been fast friends had they had the chance to meet!

Did you know? In large part, the songs which made Frank Sinatra famous were not originally his?

Sinatra’s smoky, romantic voice took these originals over, and the rest as they say, is history. [pullquote]May you all live to be 100 years old and may the last voice you hear be mine.” Frank Sinatra[/pullquote]

Both Mama and Daddy LOVED his voice and his music. In fact, Sinatra was played nonstop in Hospice back in November 2013 for our Daddy during his last earthly hours.

Sinatra was known for saying these were not just “songs”, they were “love stories”.

Daddy loved singing “Unforgettable” and “I’ve got a Crush on You.” He always smiled and sang and sang. He would’ve surely loved ‘Ol Blue Eyes if he had ever had a chance to meet up with him. They would’ve killed a duet together!

No doubt, one of our family’s favorite visual memories is Daddy serenading Mama with “I’ve got a Crush on You.”.

She would look up at him with adoration as he sang to her, playing his clarinet in-between …so precious , pure love!

Do you have special memories of

The Chairman of the Board?

If so, share them below in the comments section. 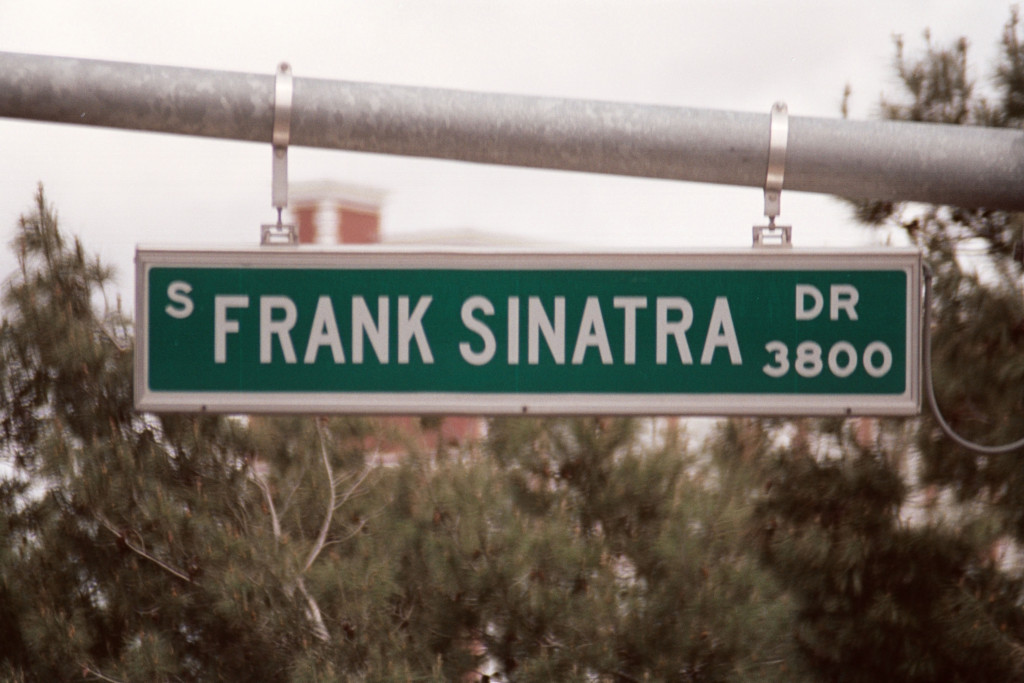