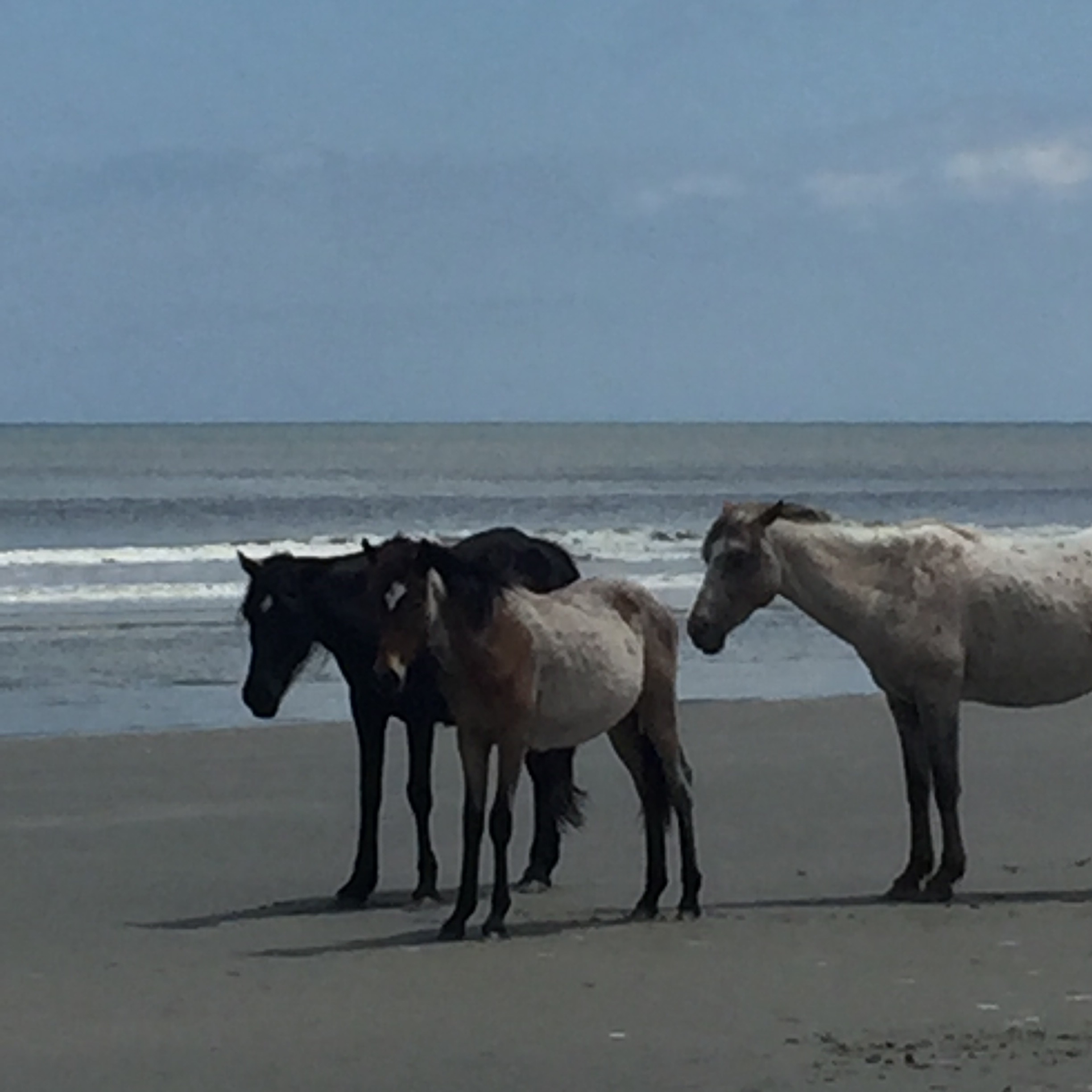 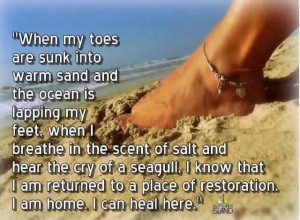 Do you love the beach as much as I do? There is just something about it. The continual ebb and flow of the surf will forever remind me of the running moments of our everyday life, constantly moving, with its inevitable ups and downs.

There are many gifts from the sea: rest, sunshine, freedom,

One of my favorite books is Gift From The Sea, by, Anne Morrow Lindbergh. Did you know? Anne Morrow Lindbergh died at the age of 94, in 2001, after a life filled with flying over seas, walking along beaches, and living on islands. Just three years after her marriage to Charles Lindbergh, a famous aviator, their first-born was kidnapped and tragically killed on March 1, 1932. Up to this time, the couple lived in the U.S., but they moved to Europe after this horrific event for privacy. Later, the Lindbergh life was filled with five married children and twelve grandchildren. 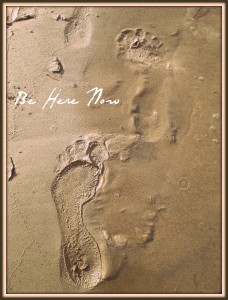 But what I really have loved about this remarkable woman and author, is this book that she penned in 1955.  Lindbergh shares so much wisdom about women and even more, about mothering. I have read and reread this book dozens of times, mostly always with my feet on some sandy beach as I make notations about what I am reading. Here are some photos from pages of my copy where I have made notation after notation. 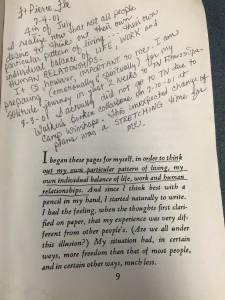 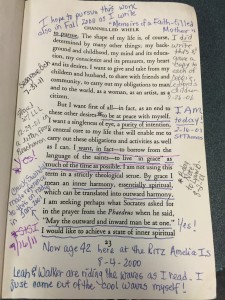 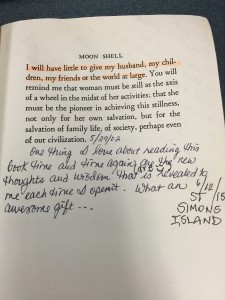 In her book, Lindbergh chooses a variety of shells and compares them with different seasons in a woman’s life journey. If you are planning a beach trip in the next few months, I hope you will consider picking up a copy of this book and taking it along in your beach bag down to the surf. I would love to hear what you think about Lindbergh’s wise and beautiful book. Lindbergh was forever surprised that a book written to work out her own problems as a woman, spoke to so many other women, and it still does, today.

Our Fernbank Elementary School girlfriend group of eight tries to travel to the beach whenever we can whether it be Seaside, Florida, Hilton Head, South Carolina, or St. Simon’s Island, where Mary and her sister, Beth have their parents’ villa. While there, we’ve lately tried to go on an adventure. In 2015, we traveled a short distance to both Jekyll Island and Sapelo Island. This year, though only three of us could make it, we decided to head to Cumberland Island, the southernmost of the Golden Isles. This island is located on the Atlantic Ocean off the coast of the U.S. state of Georgia and is part of Camden County, Georgia. The island is 17.5 miles long, with an area of 36,415 acres, including 16,850 acres of marsh, mudflats, and tidal creeks. There is no bridge to the island; most visitors reach the island by the Cumberland Ferry from St. Marys. (from Wikipedia)

After a yummy, casual brunch at the Cedar Oak Cafe, Mary, Jan, and I ferried over from the quaint, coastal town of St. Marys and spent a few hours on the island, seeing the ruins, many wild horses, and picnicking on the empty beach. Not knowing for sure how far away we were from the ferry pick-up, we had quite an adventure half speed walking and half jogging, making it right as they were closing the gate and starting the ferry’s engine! Here are just a few pictures of our time on Cumberland Island:

Time with girlfriends, regardless of our age, is so vital, and Lindbergh talks about this in her book, too. Beach trips like this offer an opportunity to air our problems, make discoveries about ourselves, laugh, play, and compare our life experiences. This is one of the best gifts from the sea!

“The waves echo behind me. Patience, faith, openness, is what the sea has to teach. Simplicity…Solitude…Intermittency…but there are other beaches to explore.”

Our nephew, Titus Ray and his parents recently visited Cannon Beach, including Haystack Rock, on the Northern Coast of Oregon. Haystack Rock towers 235 feet over the beach.