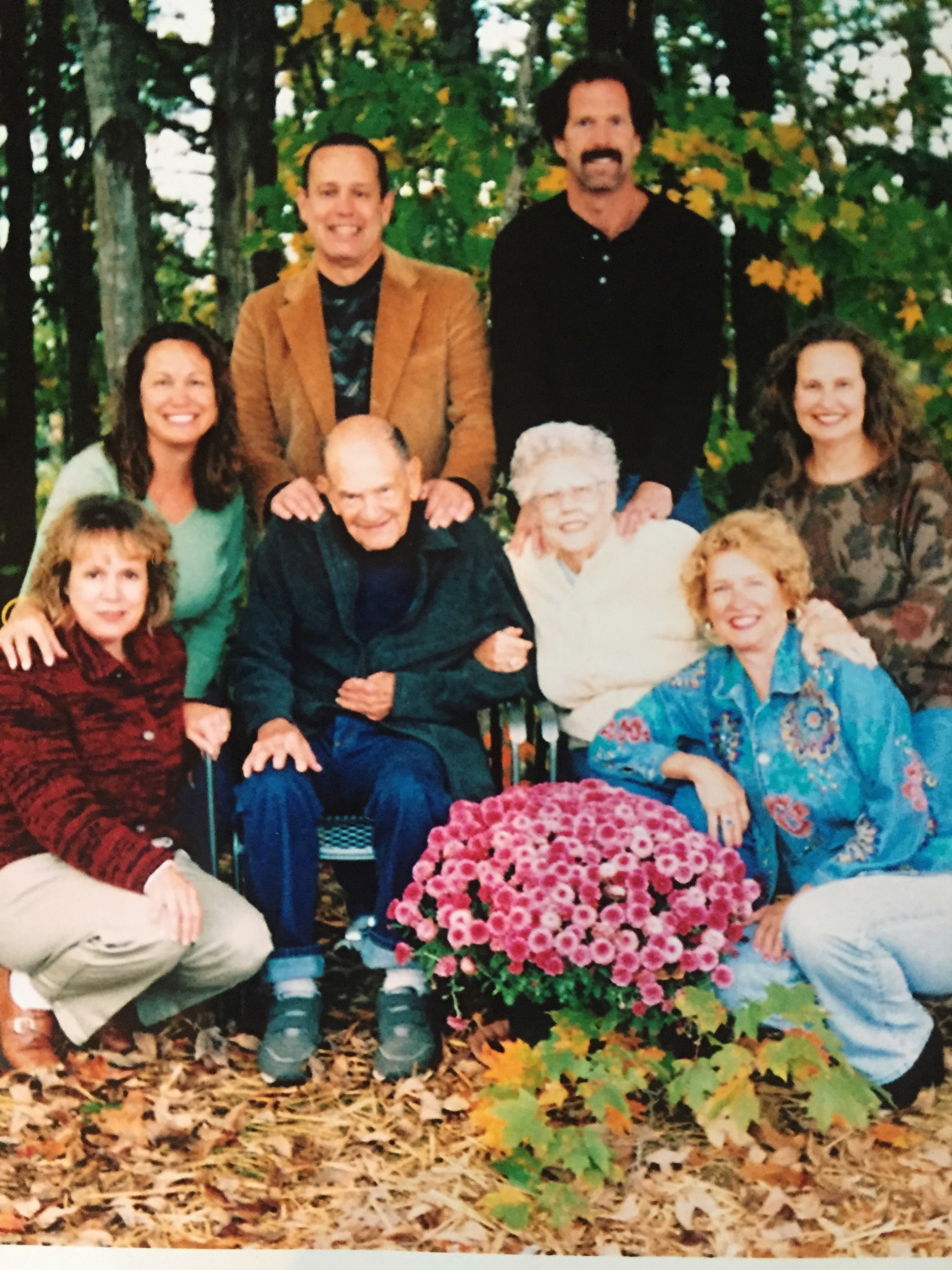 “Carve your name on hearts, not tombstones. A legacy is etched into the minds of others and the stories they share about you.” Shannon L. Alder, American Author

This is a repost of an original post from many months back. Some of you may recall that during the year of 2014, our parents were looking down from heaven while SIX great-grandchildren were being born.

I am sending this out for the sixth and last time in celebration of  Noelle Victoria Findlan. Noelle will have her first birthday on September 10, 2015, sharing her special day with her great Aunt Mary Ann.

With my Daddy being an only child and Mama adopted at the age of three, the family of six children they created together was a cornerstone in their lives. Meeting, knowing and loving three great-grandchildren blessed my parents’ lives abundantly before their passing. With many married grandchildren, they relished the growing of the loving legacy they had built together.

When Daddy passed away near the end of 2013, he knew that 2014 would bring five new great-grandchildren. There was a joke going around that Polly may have called down from heaven and said something like: “Johnny! Come on up here, our family is really about to proliferate!”

And she would have been exactly right. What Dad didn’t know, is that instead of five, the number would actually be six, as his granddaughter Katie had not yet found out she was expecting at the time of his passing. All six of these new little people are first borns for six of my nieces or nephews and we are thrilled and excited about each and every one of them. 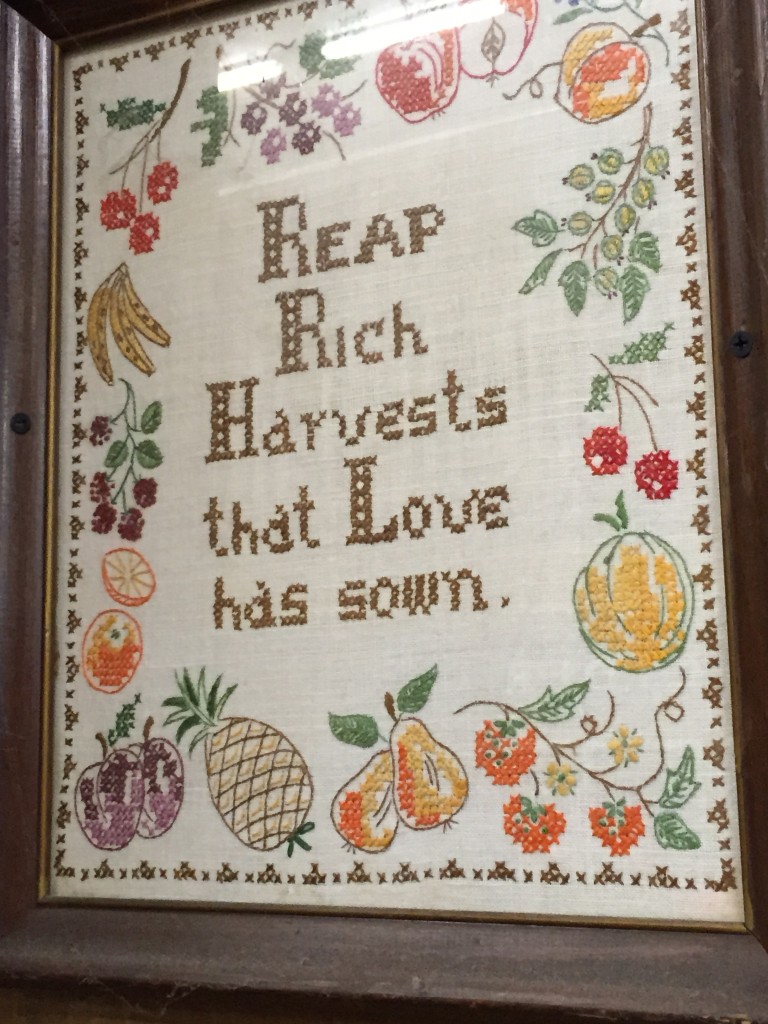 There is no doubt that GoodMama and GoodDaddy are looking down from above smiling about the rich harvest that their great love has sown.