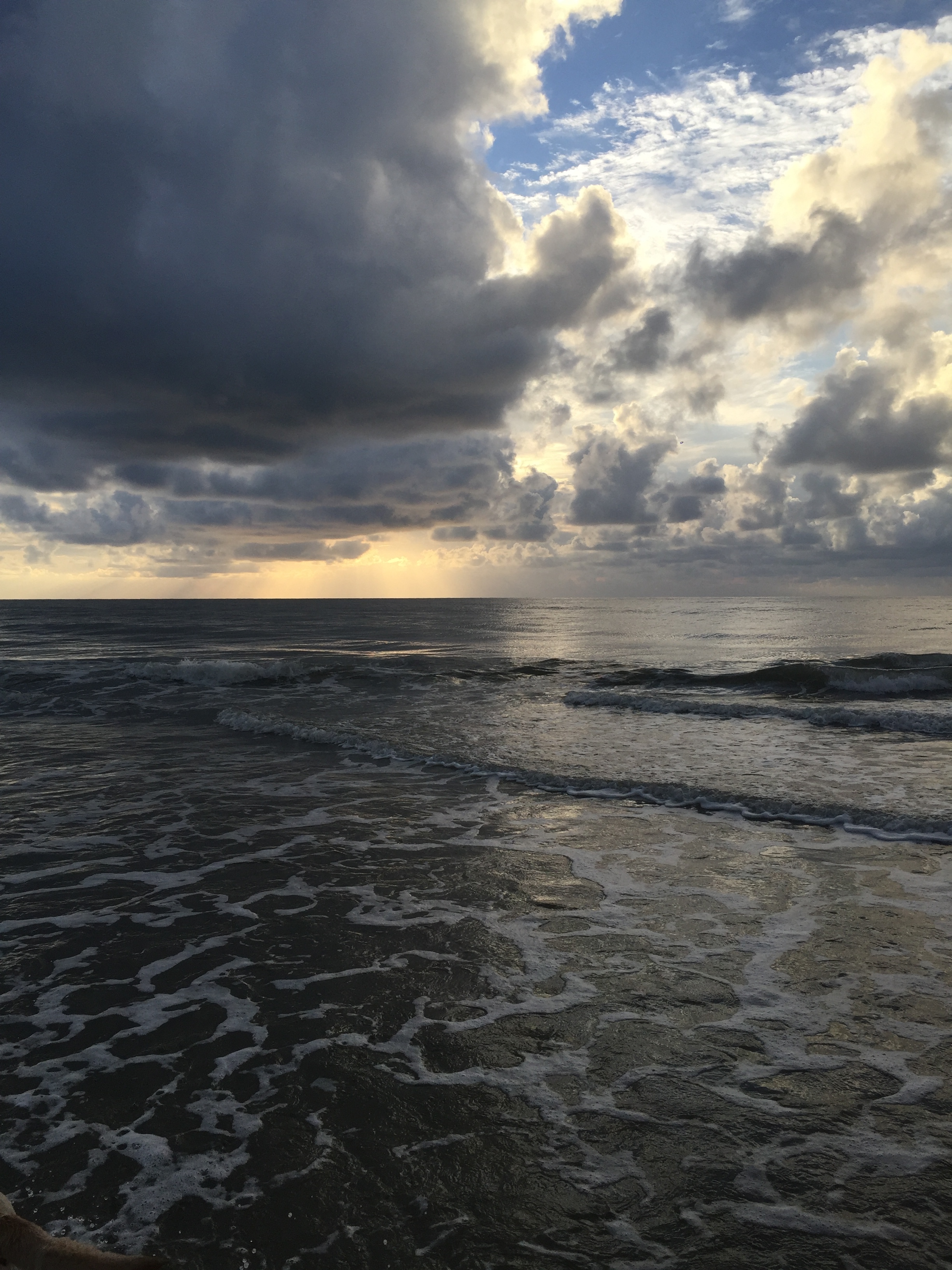 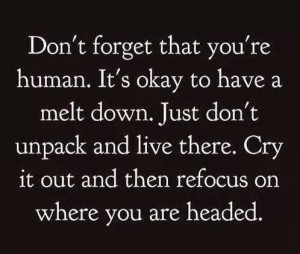 Author, Anne Lamott has written several best sellers,  Small Victories: Spotting Improbable Moments of Grace,  Help, Thanks, Wow: The Three Essential Prayers, Traveling Mercies: Some Thoughts On Faith, to name a few. Lamott has written  so many words that have resonated with my heart, that I decided to share a recent message from her to you and to me:

“My six-year-old associate, who sleeps down the hall about thirty feet away with both our doors wide open, wakes up on many mornings and predicts,

Then, in the dead of night, a tiny voice calls out to me, “Nana, will you ever get sick or die?”

Then he cries at the very thought. He terrorizes himself.

I think this says it all.

If you are alive, conscious, and sensitive, which is to say, human, you’re going to have incredible joy and terror this side of eternity. It’s Life 101, life on life’s terms, not on ours, all these things–fear, joy, grace, mess, isolation, communion–all mixed up together.

I hate this more than I can say. I don’t like everything to touch.

“No one ever told me that grief felt so like fear.”  C.S. Lewis

Also, I don’t love that at sixty-one, your skin can still break out, even as the wattles hang lower, like roman shades, and you might still get audited, or shingles. Not to mention that every so often, out of the blue, a sniper sneaks up from behind a tree and picks off someone without whom you can’t–or at least don’t want–to go on.

Or that other people, like obviously Jimmy Carter, handle fearful news with faith and elegance, while you KNOW that you will be more like a cross between Kylie Jenner and Ed Grimley. 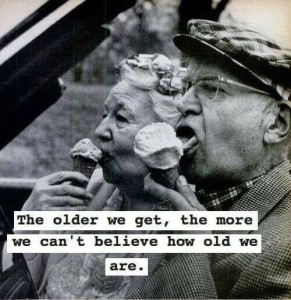 While we are at it, I am a tiny bit tired of having issues around food and my body. I would like–and expected–to be all well by this age, which is to say, I’d mostly want healthy food. Really?

Also, I do not love that when you get older, your feet hurt fairly often because you walk a lot BECAUSE EVERYONE FUGGING TOLD YOU YOU HAD TO IF YOU WANT TO HAVE A GOOD OLD AGE. P.S. For the record, I refuse to eat kale. PPS. I have lost all confidence in lettuce. It is basically green crunchy air. 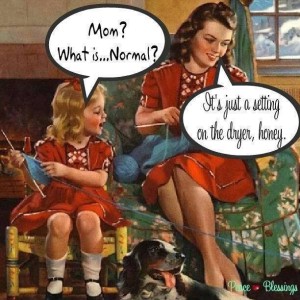 But back to my associate.

It is not helpful to tell each other cute things we saw on bumper stickers, whether our beloved people are six or sixty. It is condescending, and patronizing, and it make us turn on you. And yet! Two very short sentences do help, have saved me more often that I can recount:

The most important is “Me too.” Yes, joyous and scared, chosen and lonely, healing and cuckoo, all at once. Yep. Me too.

“Friendship is born at that moment when one person says to another: ‘What! You, too? I thought I was the only one…'” C.S. Lewis 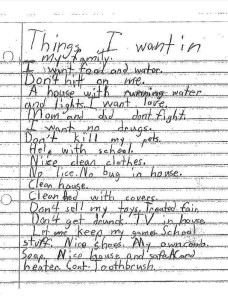 The second is, “Courage is fear that has said it prayers.” Courage when your kids leave, or you lose them, or evil pulls on them too hard; courage for the limbo of sick parents, and cold silences and dark nights. I think often of the weeks after the end of WWII, in the refugee camps for orphans and dislocated kids. Of course the children couldn’t sleep! But the grown-ups discovered that after you fed them, if you gave them each a piece of bread just to hold, they would drift off. It was holding bread. There was more to eat if they were still hungry. This was bread to hold, to remind them and connect them to the great truth–that morning would come, that there were grown-ups who cared and were watching over them, that there would be more food when they awoke.

Wow. I mean, HELLO, the fourth great prayer. Hello, are you really there? I am! I’m right here, and I’m semi-okay, and you are right here, too, or at least down the hall, with the door wide open.

We are holding each other’s bread.

Yesterday my pastor quoted Gandhi saying that there is so much hunger in the world that God comes to earth as bread.

We are so hungry! And we get to call out to each other in the dark, and the parents of our childhoods will not be pissed off that we have woken them.

“There are people in the world so hungry, that God cannot appear to them except in the form of bread.” Mahatma Ghandi

Our closest people, our chosen families, now say we can call them if we need to, and they will say, “It’s fine that you called. Yes, me too! I know what that is like. I know exactly what that fear and isolated feel like. I’m listening, honey.”

When my darling grandboy cannot get himself back to sleep, I don’t tell him I promise never to get sick or die. I just go fish him out of the fear and the dark, and tuck him in next to me. 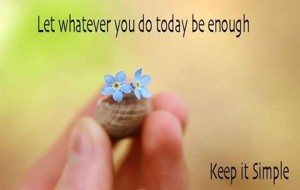 Reach for me, bread of God.

And then when the light returns, who knows? This might be the best day ever.” 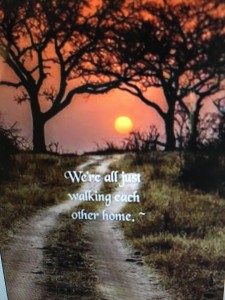