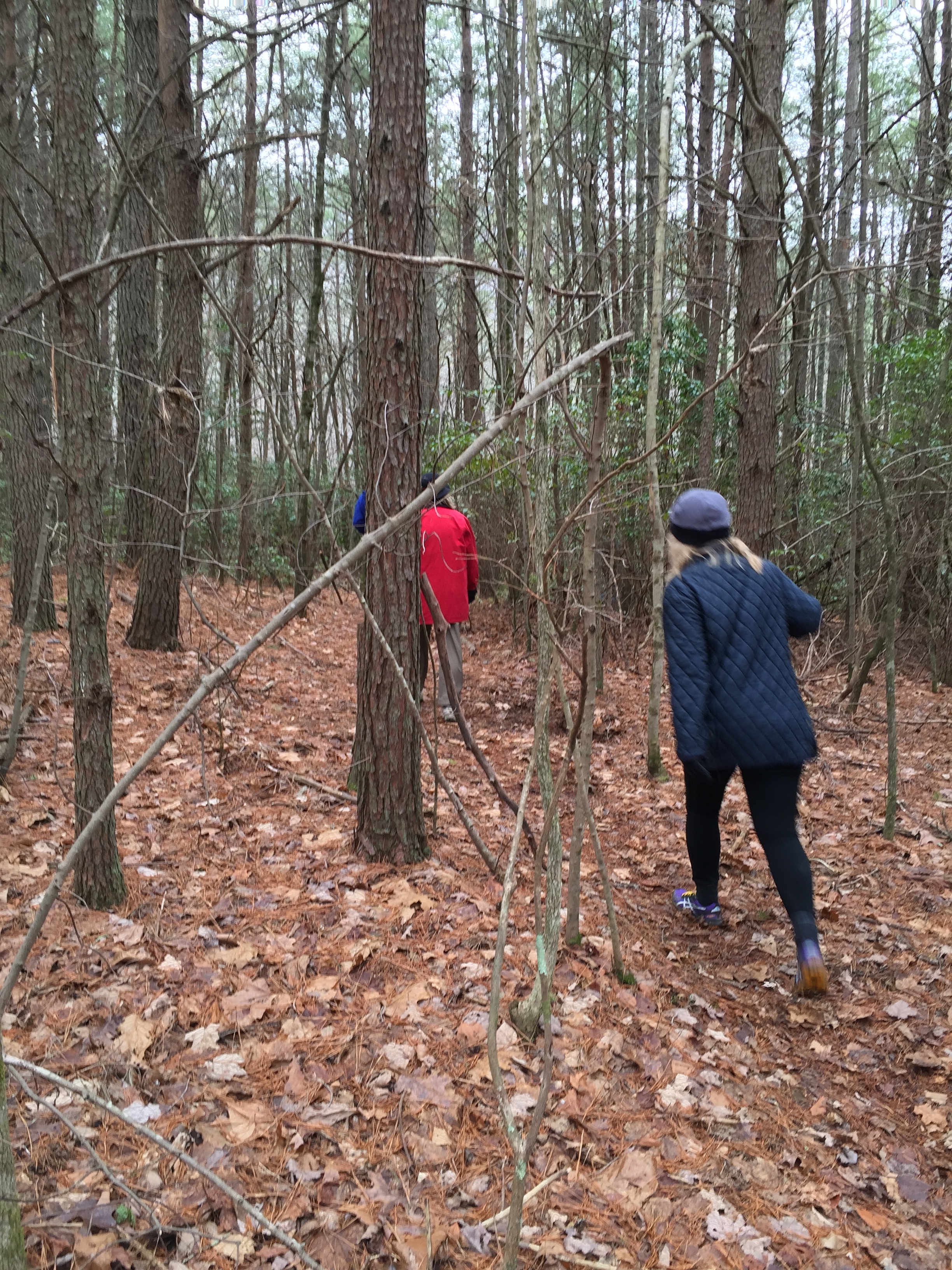 Two roads diverged in a wood and I – I took the one less traveled by,

and that has made all the difference.” 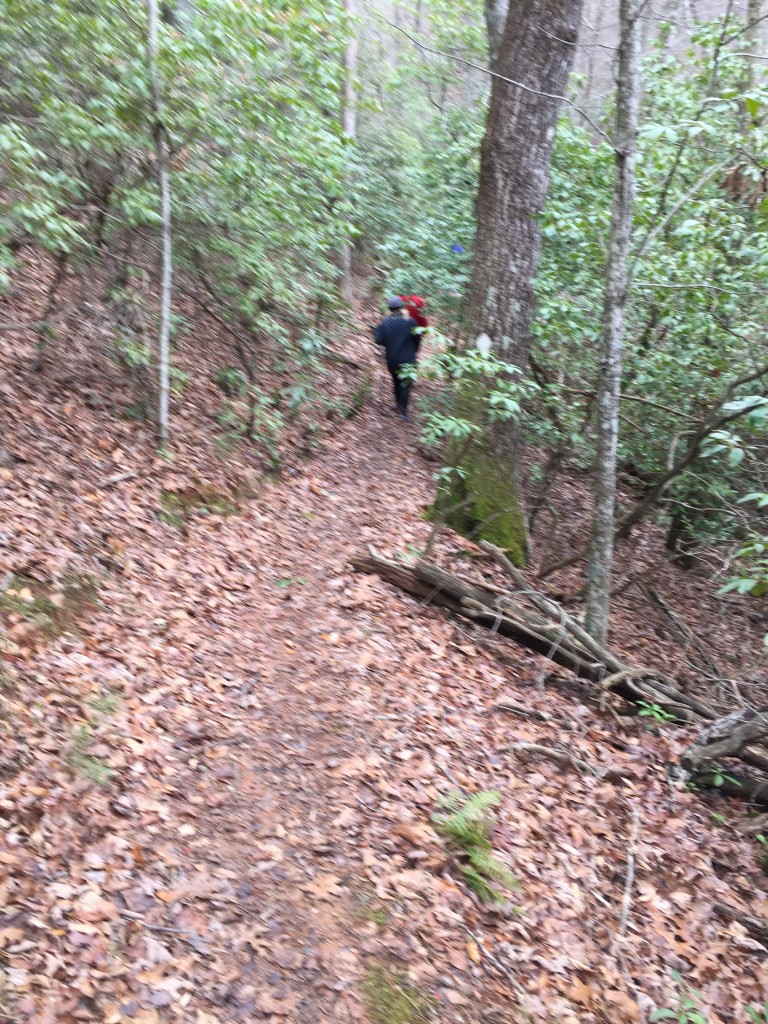 It’s a new year and we are all considering what different paths we might want to take over the next 361 days. On the first day of this new year, soon after a hearty New Years Day brunch, five friends and I took a 3 mile hike through the woods in the North Georgia Mountains. Part of our hike was on the well-known Benton Makaye Trail.  The air was cool, clean and fresh! All six of us agreed that this was an ideal way to spend January first, 2015 and we made a promise to plan many more hikes in the coming months. We talked through a specific route that would be approximately 2 hours of hiking each way, and we would definitely need to plan a picnic lunch in our backpacks for that one.

When we were parents to two young children, I remember being at a restaurant with another couple and asking them: “Why do all parents that we know,  do _________ this way?” I can’t even recall what was in the blank part of my question, but I do remember the response of the husband of the other couple. He said, “‘It’s the ‘herd mentality’.” I have never forgotten that and I have tried to not be a part of the herd mentality, but instead to go my own way, the way that feels most right for me and for my family. Another friend, years ago, said it like this: “They act like that because they have the mind of a lemming.” Well, I don’t know about you, but I had to look that word lemming up to see what she meant! A lemming is a small rodent, usually found in or near the Arctic in tundra biomes. They are known for very odd behavior regarding their migration habits. Because of their association with this odd behavior, “the actions of a lemming” is a frequently used metaphor in reference to people who go along unquestionably with popular opinion. Have I ever exhibited the characteristics of a lemming? Absolutely! Do I desire to less and less? YES!

planning, and most of all, courage.

If we remember that we are all made completely different, it is easier to seek out that path prepared, planned and designed especially for each one of us. For example, the two girlfriends and I who were on this hike with our husbands, are close friends, still, we differ from each other. We, all three, have varied, but important gifts. Molly, is fantastic with plants, flowers and anything to do with nature. She pointed out and taught us about drays while we were in the forest. Do you know what a “dray” is? I didn’t , but I know now! A dray, drey — or dray — is a tree squirrel, or flying squirrel, nest. Drays are usually built of twigs, dry leaves, and grass, and typically assembled in the forks of a tall tree. Molly is soft-spoken, patient and thoughtful. She also helped to found a program called Healthy Smiles from the Start, a prenatal dental health education program for pregnant moms, new moms’ oral health and the oral health care of her newborn.  Donna, has been the owner and gallerist of dk Gallery on the Marietta Square since 2008. She shares her business and her passion and knowledge of art with those in her path. Donna is perceptive, wise, and often donates her beautiful workspace for worthy causes,  and  I, well, you already know this, I love to write!

While I realize that gifts and talents are two different things, I believe that we all have God-given gifts.

[pullquote]You gain strength, courage, and confidence by every experience in which you really stop to look fear in the face.”
Eleanor Roosevelt[/pullquote]

Discovering our specific gifts and then using them in our day makes our lives much richer and definitely more purposeful! And then when we are all together, our time is that much better. Our unique gifts and talents mix and mingle, as we complement each other.

What “less-traveled” path do you want to consider in

this new year that is unfolding before our very eyes?