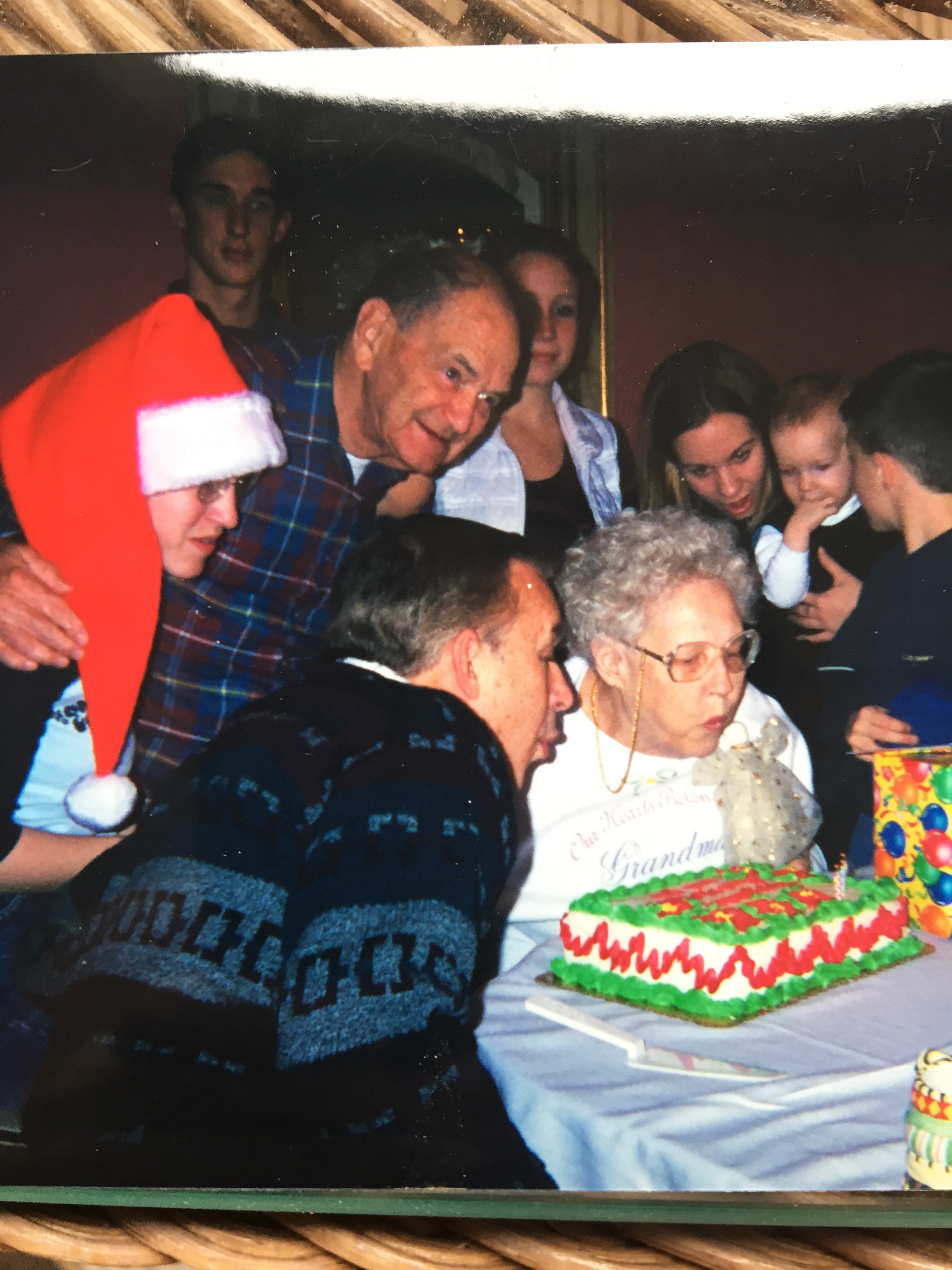 Memories are the key not to the past, but to the future.” Corrie ten Boom

The year was 1974. That would put me in the tenth grade at Druid Hills High School in Decatur, Georgia. As we finished dinner at the long table in our home, with a bench on each side and a chair on one end, Mama excitedly said, “Let’s look in the paper and see what movie is showing!” We grabbed the newspaper and chose the movie , The Great Gatsby to see that night. Only thing was that it was to start in 20 minutes at North DeKalb Mall.  We hurriedly placed the dinner dishes in the sink, ran and grabbed our shoes, and off we went to the movies! This was a common occurrence with Mama. Spontaneity was her specialty. We made it to the theatre just as the previews were finishing and we followed Mama down the aisle of the dark theatre. The first hilarious thing she did was to choose a row that looked like it had some seats and we followed her closely. When she turned to sit down, a man’s loud voice said, “Excuse me!”, because she nearly sat in someone’s lap. We quick reversed out of that row and found a seat elsewhere. Now, if my memory serves me well, the movie had an intermission and we headed to the restroom, and that is when the second hilarious thing happened.  Mama was in the stall when I happened to notice something unusual about her shoes. In her haste to get out the door, she had put her feet into two different shoes, a black one and a navy one,  one was flat, the other with a bit of a heel. My sisters and I got so tickled that we about died laughing! We told this story again and again through the years, and she always defended the part about the different sized heel, never denying that her shoes were mismatched.

Today, December 20th, would have been my Mama’s 87th birthday and I decided, with this story in mind, to go to a movie in her memory. I chose a movie I knew she would love, ANNIE, which opened just yesterday. If for nothing else, I recommend this movie for the performances of Jamie Foxx, Cameron Diaz, and especially Quvenzhane Wallis, who plays Annie. Mama would’ve loved this movie.

6 thoughts on “A Movie with Mama”